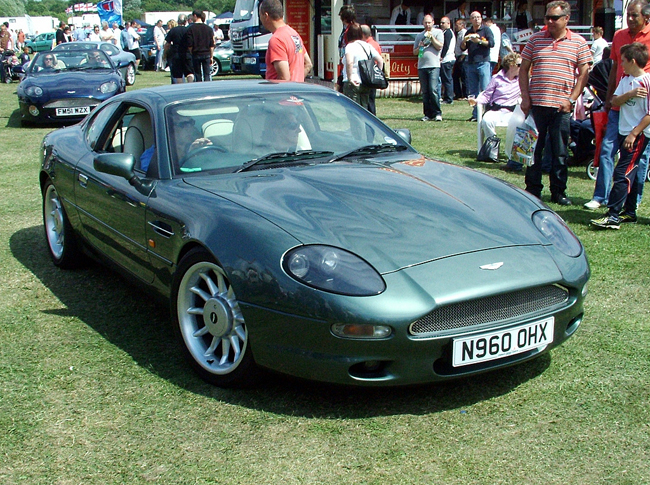 Aston Martin's main base for the production of the DB7 during Ford's period of ownership.

Commentary
Following their takeover of Aston Martin in 1987, Ford transferred production of the new DB7 to Wykham Mill in Bloxham where they had formerly built the Jaguar XJ220.

The factory closed in 2004 when Aston Martin moved to new purpose-built premises at Gaydon in Warwickshire.

The area has subsequently been renamed the Vantage Business Park and the premises are currently occupied by a printing company.