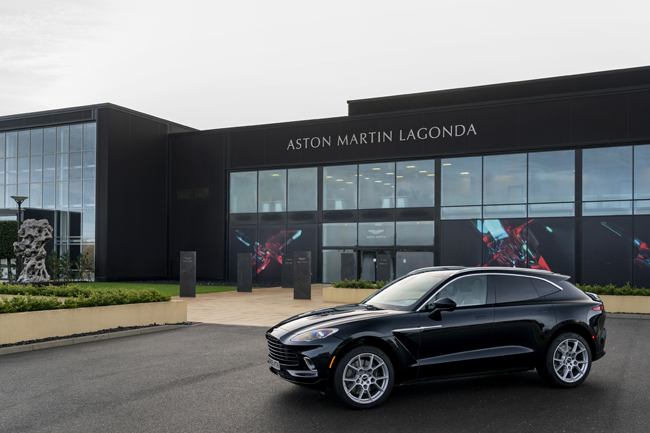 Commentary
In 2015, with their plant at Gaydon working at full capacity, and unable to extend, Aston Martin began to search for an alternative site for the manufacture of their new DBX luxury SUV.   After evaluating 20 potential locations, in both the UK and overseas, they selected the former RAF base at St Athan.

Opened in 1938, RAF St Athan was a major training and maintenance centre, and home to 14,000 people, during World War Two.  Post-war, the base continued to operate in a simliar way, but over the years was gradually downgraded.  In 2006, it was re-named MOD St Athan, with part of the site being acquired by the Welsh government.  Major work on aircraft maintenance came to an end in 2012.

One of the main factors in Aston Martin Lagonda's decision to build at St Athans was that the site had already been developed, with three former aircraft hangars available for use.  Construction of a new reception and office area began in 2016, and a year later, work on the new manufacturing facility began. 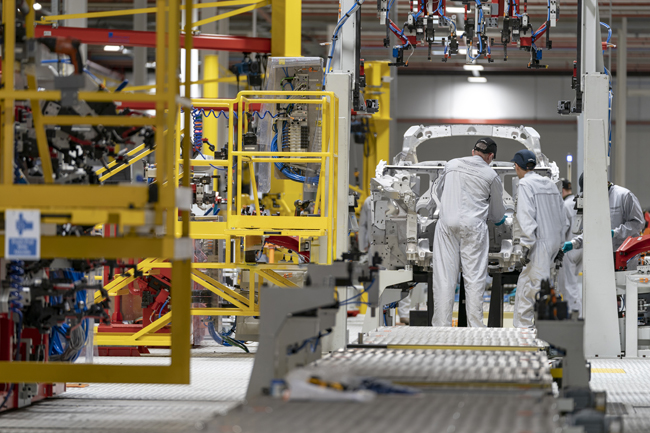 In July 2020, the first DBX rolled off the production line.    Longer than a Range Rover Sport, but lower than many of its rivals, the DBX is of aluminium and composite construction, powered by a turbocharged four-litre 550 bhp V8 engine, originally developed by Mercedes-Benz.