Until the mid-19th century, Blackpool was a little known fishing village.  However, the coming of the railway in 1846 led to its development into Britain’s largest seaside resort, with three piers, theatres, a tower (albeit half the size of the Eiffel Tower in Paris, on which it is based), together with many other entertainment venues. 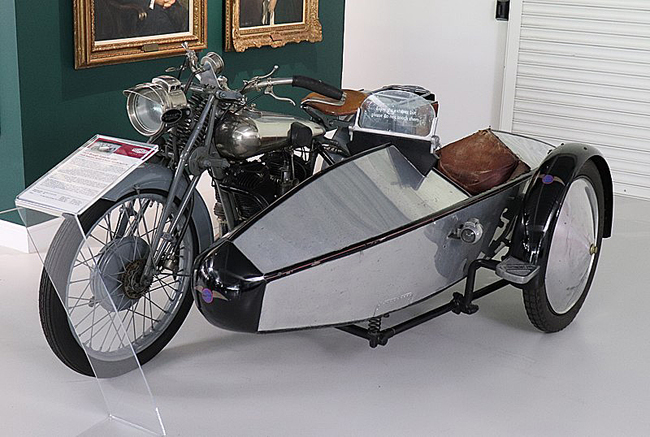 The creation of William Lyons and William Walmsley, and the forerunner of Jaguar Cars.