One of England’s oldest towns; the name is derived from the Saxon era, referring to Priests’ town or settlement.  Traditionally a textile centre, Preston is the birthplace of Richard Arkwright, inventor of the spinning frame.

The Temperance Movement in Britain is believed to have been founded in Preston during the 1830s by local man Joseph Livesey, and it is from this group that the word teetotal is thought to be derived.  In 2002, Preston became England’s 50th city. 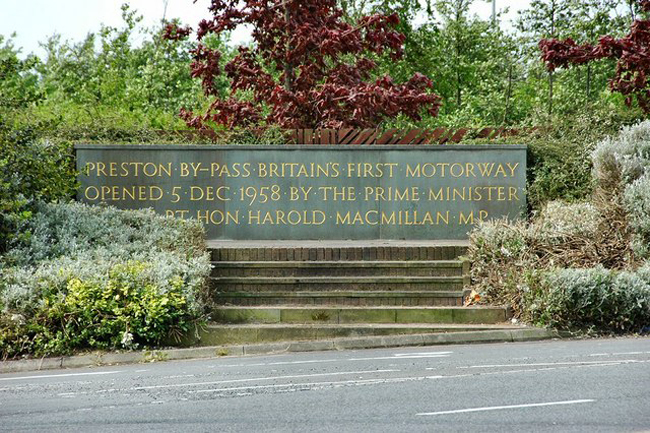