With evidence of Iron and Bronze Age settlement, Abingdon is possibly the oldest town in Britain.  During the tenth century its Abbey of St Mary was one of the most important monasteries in Europe, and a few parts of this building are still in evidence today.

Situated on the River Thames, Abingdon was, until 1870, the county town of Berkshire.  Today it is an attractive and relatively prosperous area characterised by a blend of historic buildings and traditions, and modern high-tech industry. 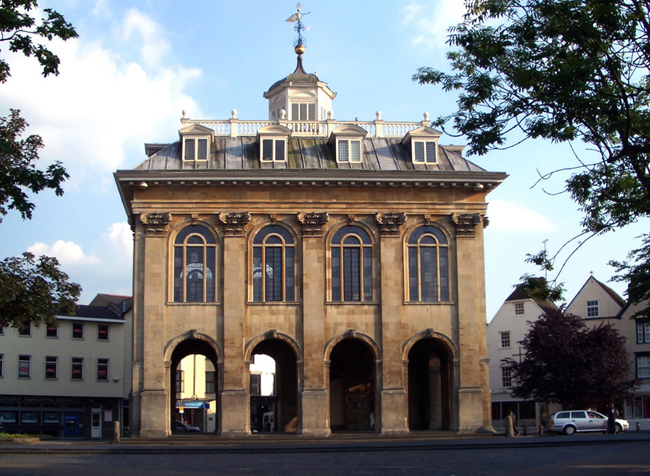 A small, permanent exhibition covering the history of MG in Abingdon.