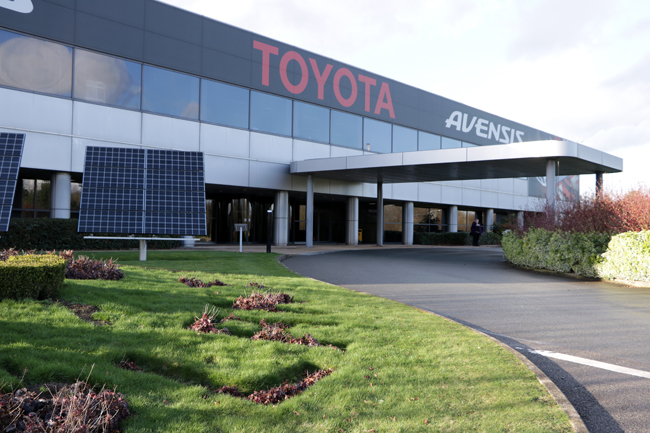 One of two manufacturing plants established in the UK by the Japanese vehicle manufacturer, Toyota.

Commentary
In 1989, in a bid to obtain greater access to the European car market, Toyota established a UK manufacturing base on the former site of Derby Airport, near the village of Burnaston.

Production at the 600 acre car factory began in 1992 when the first Carina E rolled off the production line on the 16th December. 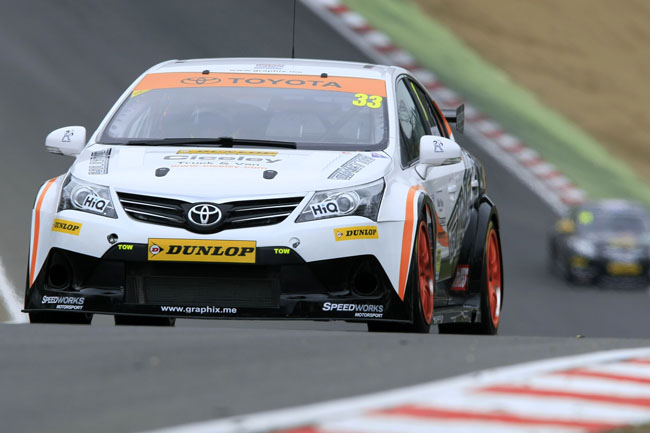 The Auris and the Avensis ranges were manufactured in Burnaston until 2018, and replaced in the same year with the new Corolla Hatchback and Touring Sports.

One of two manufacturing plants in Britain established by the Japanese car maker, Toyota.