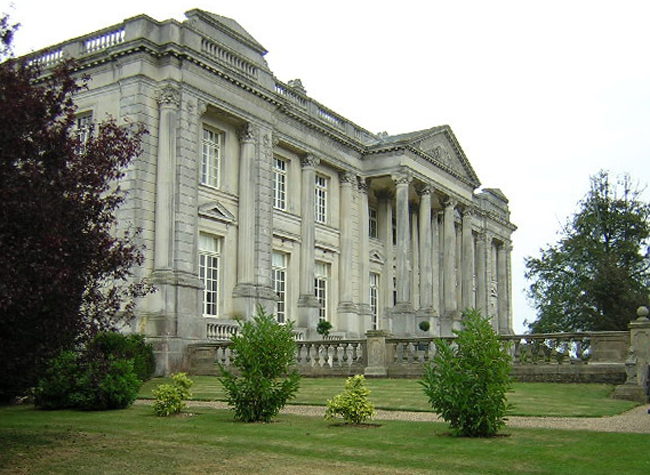 The home of wealthy racing driver and engineer, Count Louis Zborowski, where he built his famous aero-engined cars, Chitty 1, 2, and 3.

Commentary
The house and estate at Higham Park, today known as Highland Court, are steeped in history.  In 1320 they were first made over by Edward II to the De Hegham family, and since then have had a succession of owners.  The house and grounds have also had many distinguished visitors.  In 1765, a nine-year-old Mozart played in the music room at Higham on a tour of Europe with his father.

In 1910, the house and estate were bought by Countess Margaret Zborowski, the granddaughter of William Waldorf Astor.  However, within a few months, the Countess died, and her fortune passed to her 16-year-old son, Louis.

Count Louis Zborowski, like his father, took a passionate interest in motor racing.  Louis owned and raced many cars but, with his engineer Clive Gallop, he also built four remarkable racing machines in the workshops at Higham House. 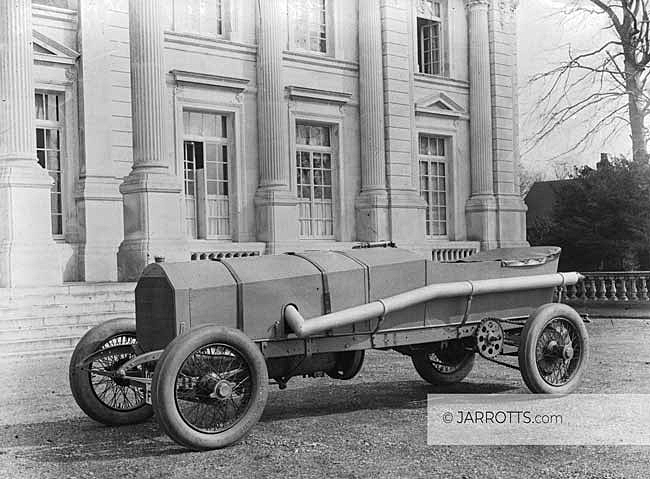 Each car was powered by a huge aero-engine; the first three were known as Chitty1, 2, and 3, and the fourth was initially named “the Higham Special”.  The Chitty cars later became the inspiration for the 1960s children’s film Chitty Chitty Bang Bang after the author of the story, Ian Fleming, visited Higham.

Development of the Chitty cars began in 1921.  The first had a 23-litre Maybach Zeppelin engine, and won its opening two races at Brooklands.  It remained competitive for the next two seasons until it was destroyed (although later rebuilt) in a huge accident, coming off the Members’ Banking at Brooklands. 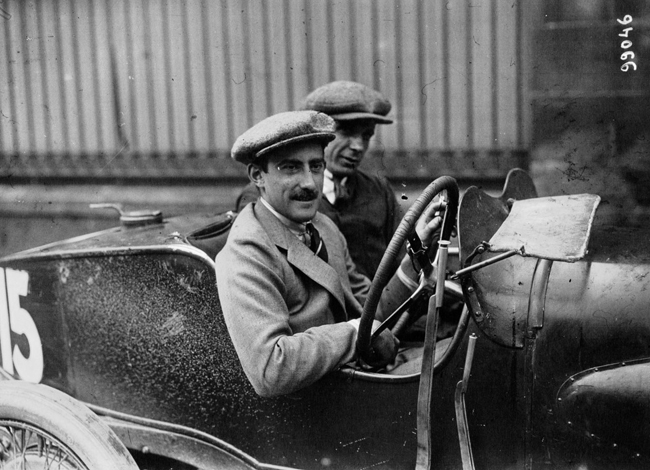 Chitty 2 and 3 were smaller and less successful as racers, but were both taken on extensive continental tours; one through France and across the Mediterranean as far as Algeria and the Sahara Desert.

Count Louis Zborowski died in a 1924 at Monza in Italy, racing for Mercedes Benz.  After his death, the fourth car, the Higham Special, with its 27-litre V12 Liberty engine was sold to engineer and racing driver, John Godfrey Parry-Thomas.  The car was further developed and re-named “Babs” and, in 1926, captured the world land-speed record at Pendine Sands in Carmarthenshire.