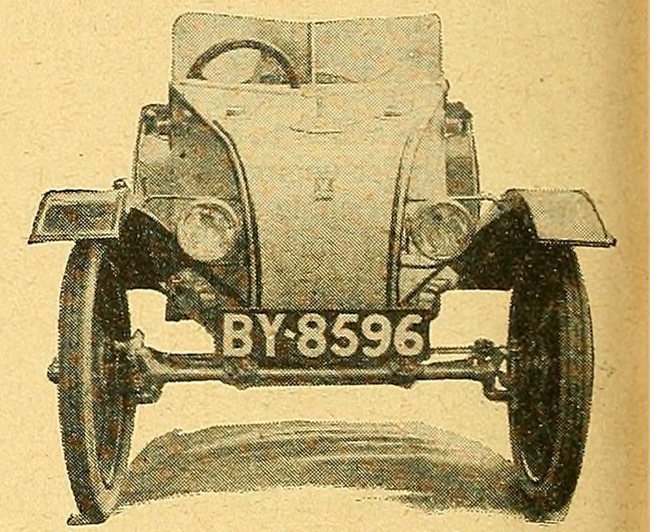 Commentary
For about two years, Charles Frederick Beauvais produced a small number of cycle cars from two premises on Church Road in Upper Norwood.  Details of the cars, known as the C.F.B and Bow-V, are relatively sparse, but the contribution that Charles Beauvais made to motoring later in life is more fully documented. 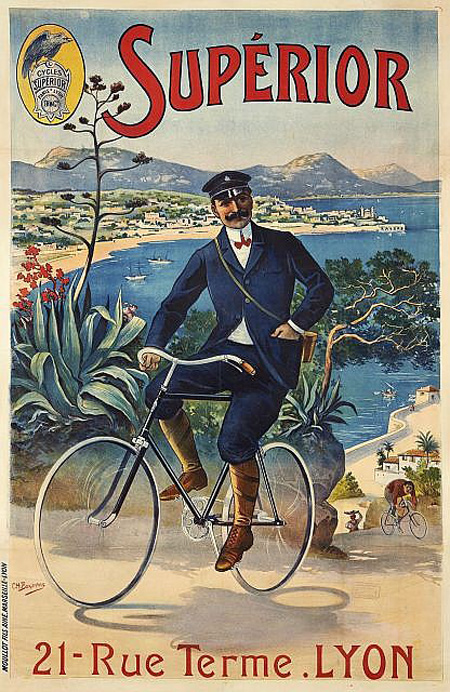 Charles Frederick Beauvais was born 1895, in Southgate, north London, to an English mother and French father.  His father was the successful artist and lithographer, Charles Henri Beauvais, originally from Marseille.

Retaining his father’s French nationality, Charles Beauvais grew up in Clapham, and later, Lewisham, in south London.  In 1914, at the age of 19, he joined the British Tank Corps, when, interestingly, he gave his occupation as ‘designer’.  He remained in the Army until the end of the War, leaving with the rank of sergeant.

It didn’t take long for Charles to resume his profession.  In March 1919 he made the first of a number of patent applications for improvements to friction driving mechanisms and, within a year had established the C.F.B Syndicate Ltd., at 51, Church Road, Upper Norwood, in the process, launching the C.F.B cycle car.  (Around 1929, the numbering system on Church Road was changed; as a result, no. 51 is now 103, Church Road.  In 2021, it was a small convenience store.)

The C.F.B was a small cyclecar, built on an ash frame and powered by a two-cylinder 1078cc, 9 h.p, air-cooled engine, with friction drive by rubber belts.  Almost certainly, very few examples were built.  In November 1921, a meeting of creditors was called and it was announced that the C.F.B Car Syndicate was going into voluntary liquidation.

However, just over six months later, Charles Beauvais produced a second design, called the Bow-V – presumably chosen as a play on his name.  The business address for this model was the Plycar Co., Stoney Lane, Upper Norwood.  Stoney Lane is a side-road off Church Road, just a couple of hundred yards from no. 51.

Cycle cars, in the early part of the twentieth century bridged the gap between motor cycles and cars.  In simple terms, they were three- or four-wheeled vehicles, usually with a two-cylinder engine of up to 1100cc, weighing less than nine hundredweight. 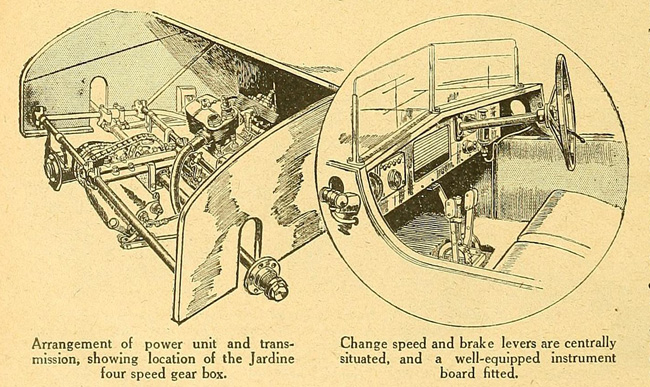 They tended to use proprietary components from cycle or motorcycle manufacturers, and the Bow-V was no exception.  It had a Precision 1096cc, V-twin engine, mounted on a chassis-less body made of three-ply wood.  Power was transmitted from the engine through a chain to a clutch and a four-speed gearbox, and then on to the back axle via another chain.  The controls for brake, clutch and accelerator were all operated in a way not dissimilar to many cars at the time, and the dials forming the dashboard were lit from the car’s sidelights, thanks to a small window on each side of the scuttle.  The price of the Bow-V was £180, or £200 with a dynamo lighting set.

By September 1922, it appears that production had fully (or at least partly) moved to Bute Street, Luton, in Bedfordshire, from where it offered the self-build Plycar, (home construction was not uncommon at the time), selling blueprints and instructions for five shillings.  However, like the C.F.B, production of the Bow-V was also short-lived; by 1923, the company had folded.

However, this was not the end of Charles Beauvais’ motoring story; in fact, quite the reverse.  In 1925 he joined The Motor magazine, as technical art editor, a position which he retained for at least eleven or twelve years. 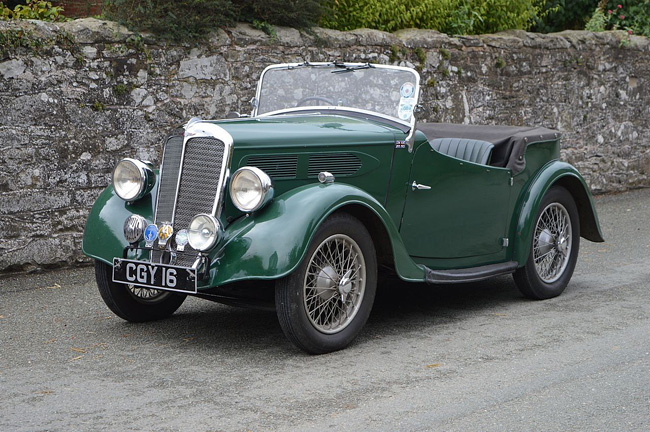 For the next seven or eight years, Charles Beauvais worked for a number of mainstream motor manufacturers and coachbuilders.  He was head of the Experimental Design Studio at Singer Motors; he worked for the New Avon Body Company Ltd, based in Warwick, re-bodying 9 and 16 h.p Standards; and also for Coventry-Victor on a luxury version of their three-wheeler.

Around 1935, he moved to Crossley Motors Ltd., reportedly contributing to the development of the 3-litre and Regis Sports saloons, together with the Streamline, from the original Burney patents and designs.

In 1937, Charles Beauvais left Britain for Australia.  His first job was with the Terdich Bros Body Works in Melbourne, before moving to General Motors-Holden as a stylist in the Special Body Division, creating designs for parlour coaches, fire tenders and a convertible car for the Governor General.  He was also an early member of the Holden team set up to build the first all-Australian car.

In 1940, Charles Beauvais joined The Argus newspaper as a staff artist-engineer (sic), initially depicting the home war effort and scenes from the fighting overseas.  However, his interest in design and the future of transport remained as strong as ever, and the article he wrote in 1945 on “the post-War car”, encapsulated many of his long-held views on car design, emphasising fuel economy, speed and comfort – and, to this end, the value of placing the engine at the rear of a vehicle. 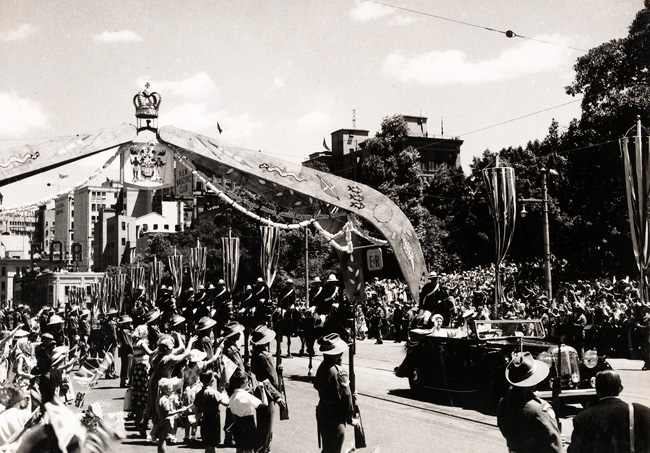 It was around this time that Charles Beauvais moved to Sydney, starting his own design company, the Industrial Design Company, Australasia, undertaking a range of design work from exhibition displays, to kitchen equipment and the archway, specially erected in Sydney for the Royal visit to Australia in 1954.  Subsequently re-named Beauvais Associates and then Beauvais Display Contracts Pty Ltd, the company was still operating in 2021.

It is believed that Charles died towards the end of 1960, but the Beauvais artistic tradition has continued through his nephew and great nephew: Walter John Beauvais (1942-1998) and Paul Beauvais, born 1966.

Thanks to Stuart Hibbard from the Norwood Society for help in preparing this article, www.norwoodsociety.co.uk.