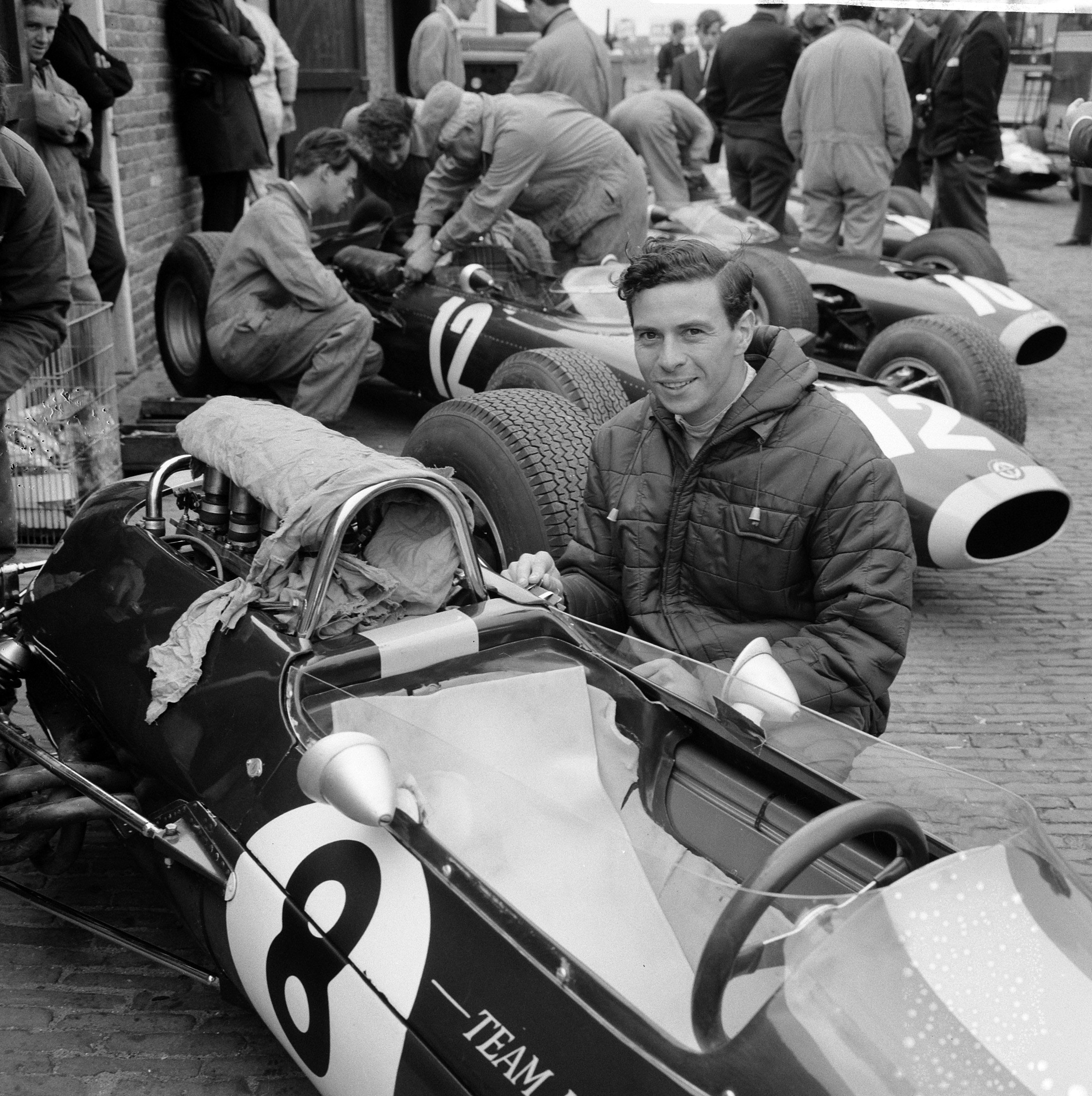 A new museum dedicated to the life and career of Jim Clark, motor racing driver and Formula One World Champion, 1963 and 1965.

Commentary
The Jim Clark Room was established in 1969 with a collection of trophies and memorabilia associated with the life of Jim Clark.

During 2018 and 19, the displays and building were completely refurbished and significantly extended, and in July 2019, the museum re-opened.

The new museum tells the story of Jim Clark's, life both on and off the track, with new displays and film footage, together with two of the cars (a Lotus Cortina and a Lotus 25/R6) in which he acheived such great success.

A new museum dedicated to the life and career of Jim Clark.