Situated about 20 miles south west of London, Weybridge is located on the River Wey, close to the point where it joins the Thames.

Although mentioned in the Domesday Book, Weybridge was, for many years, just a small village at a river crossing.  It grew in importance, however, in the early 16th century when King Henry VIII built a residence at nearby Oatlands.

The town developed significantly in the 19th century with the coming of the railway; its proximity to London giving rise to the development of some very attractive and expensive houses.  Weybridge remains today a generally affluent area with a number of leading international businesses based in the locality. 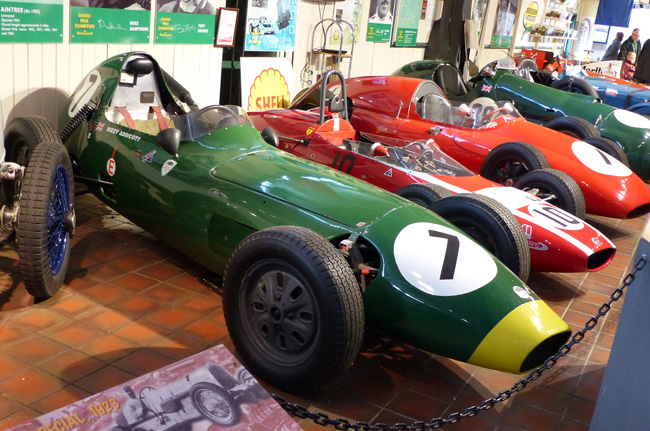 A historic centre of British motorsport and aviation 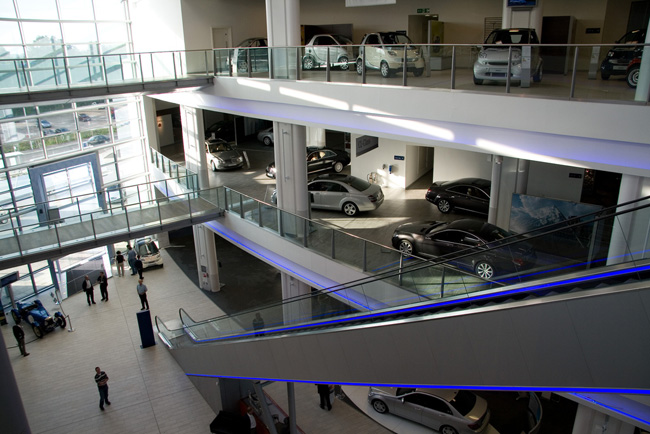 A permanent display of Mercedes-Benz cars, from past and present, guided tours and driving experiences.