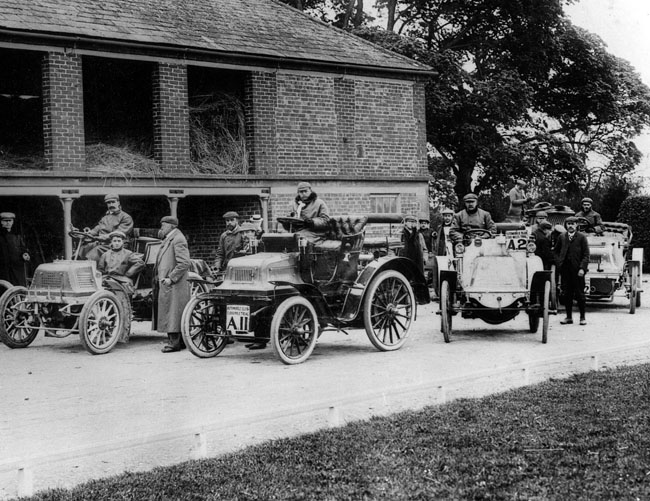 Commentary
Welbeck’s first link with motor sport came as a result of it choice as the location for the optional speed trial in the 1900 One Thousand Mile Trial.

The original idea of the Trial is generally credited to Claude Johnson, the first full-time secretary of the (now Royal) Automobile Club, and later closely involved in the development of Rolls-Royce.  It was designed to convince the general public of the viability of the car as means of everyday, reliable, transport.

The One Thousand Mile Trial followed a route from London to Bristol, Birmingham, and then on to Manchester, Carlisle and Edinburgh.  The return leg to London included stops in Newcastle, Leeds, Sheffield, and Nottingham. 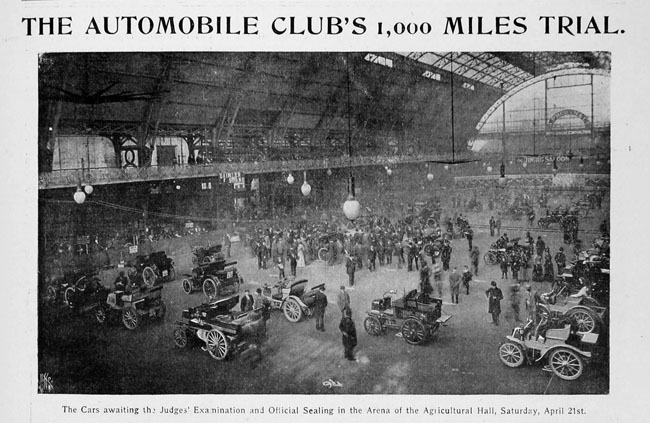 There were 53 entries from the motor trade, and 31 private entries.  Vehicles were divided into six classes; four for cars, based on their price, and the remaining two for motorcycles and public service vehicles.

The Trial began in at 6am in London at Grosvenor Place on Monday 23rd April 1900, with 64 of the 84 entries making the start.  On Friday 11th May, competitors drove from Sheffield to Nottingham, via Lincoln, a distance of 82½ miles.  Included in this route was an optional Speed Trial in Welbeck Park.  Fourteen cars and a tandem tricycle (both trade and private entries) took part in the Trial on Clipstone Drive.  It was run over a measured mile course with a flying start.  Placings were awarded on the basis of the average times for the outward and return runs.

Autocar magazine reported how, before the start of the Speed Trial, competitors tried to make their vehicles as light as possible; jettisoning spare tyres and cans of petrol and stripping out the back seats. 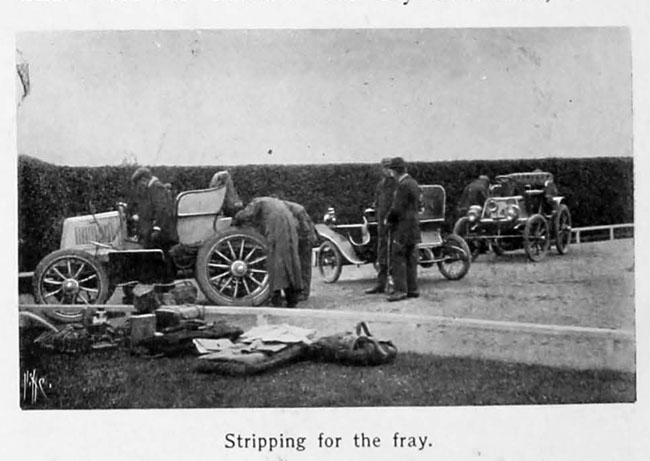 Clipstone Drive runs at a slight incline in more-or-less a straight line, with a slight curve about half way along.  In order to save time, competitors were allowed on to the Drive at half-minute intervals.  This sometimes led to three vehicles being on the course together, with faster cars taking to the grass verge to overtake their slower rivals.

The outward leg was on a continuous rise, and so the highest speeds were generally reached on the return run.  These ranged from 21.53 mph to 42.55 mph.  The winner of the Welbeck Speed Trial was the Hon CS Rolls, driving his 12 h.p Panhard.

Motor sport continued at Welbeck for a number of years, although in the summer of 1901, cars were temporarily banned after the Duke of Portland, who owned the Estate, was forced off his bicycle by a motorist.

By 1902, however, the Duke had relented, and cars were back at Welbeck.   On 11th January, braking tests were held on the Estate (for the Local Government Board), together with another speed trial.

In August of the same year, Charles Jarrott achieved a record flying kilometre time at Welbeck of 28.2 seconds, at a speed of 127.6 kph (just short of 80 mph) in his 70 h.p Panhard. 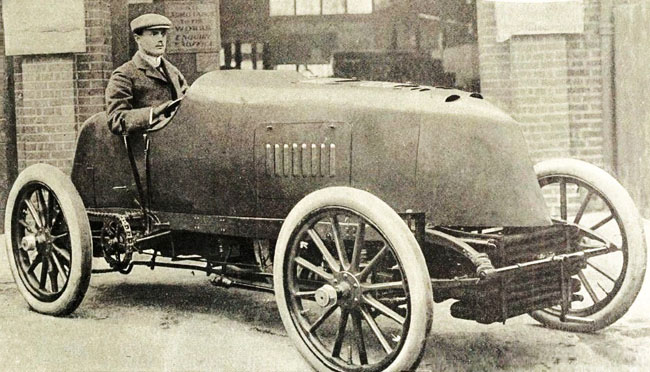 Six months later, on 26th February 1903, Welbeck was again the scene of a second successful record attempt, this time by Charles Rolls in an 80 h.p. Mors, who completed the flying kilometre in 27 seconds, at a speed of 82.85 mph.  Although reported in the press, it appears that neither of these records were officially recognised, probably due to the downward grade of Clipstone Drive.

Later in the year Welbeck hosted the elimination trials to select the British team for the Gordon Bennett Cup, a series of international motor races established and promoted by the owner of the New York Herald, James Gordon Bennett.  The competition was contested not between drivers or car manufacturers, but between national teams. It ran from 1900 to 1905, and is seen to be a pre-cursor of the Grand Prix.

Clipstone Drive continued to be used for demonstrations and speed trials.  An inter-club meeting of the Motor Union (a leading motoring pressure group of the time), was held at Welbeck on Saturday 20th May 1905.  About 150 cars were present at the meeting. 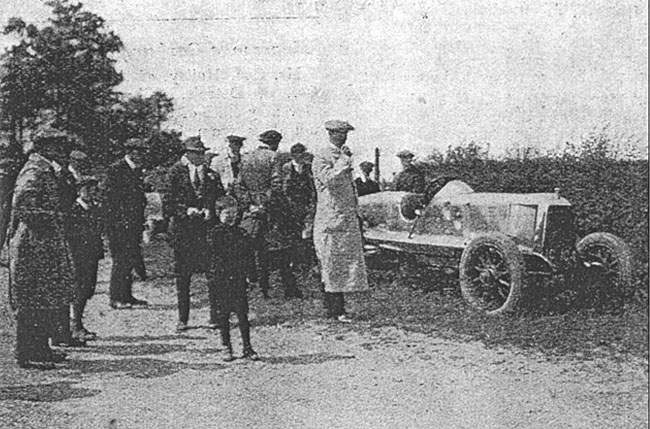 Another event, organised by the Nottingham Automobile Club, and run on 28th June 1913, saw speeds of more than 100mph reached by Percy Lambert in his 25 h.p. Talbot.  It was in this, earlier in the year, in which he had become the first person to cover more than 100 miles in one hour, in a record-breaking drive at Brooklands.

Speed trials continued to be run on Clipstone Drive after the War, with the last one being held in 1924, by which time it had become the oldest course in Britain.

Today Clipstone Drive is largely a residential area, about half way between the former mining areas of Forest Town and Clipstone. 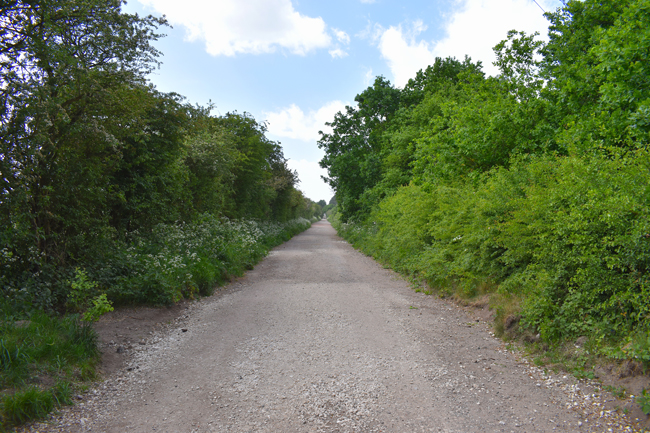