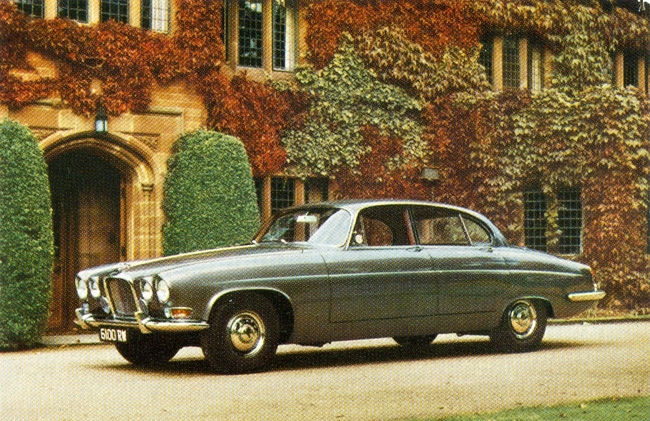 Location
Wappenbury, Leamington Spa CV33 9DW, on the road linking the B4453 with the village of Eathorpe.

Commentary
In 1937 William Lyons and his family moved from Gibbet Hill Road, on the outskirts of Coventry, to Wappenbury Hall, a large Victorian house, set in extensive grounds,  close to the centre of Wappenbury village.   During the 1950s and 60s, the Hall appeared in a number of publicity shots for Jaguar Cars.

Sir William Lyons died at Wappenbury Hall in 1985.  His wife, Lady Greta, died the following year.  They are both buried in the churchyard of St John the Baptist, Wappenbury, a short distance from the Hall.