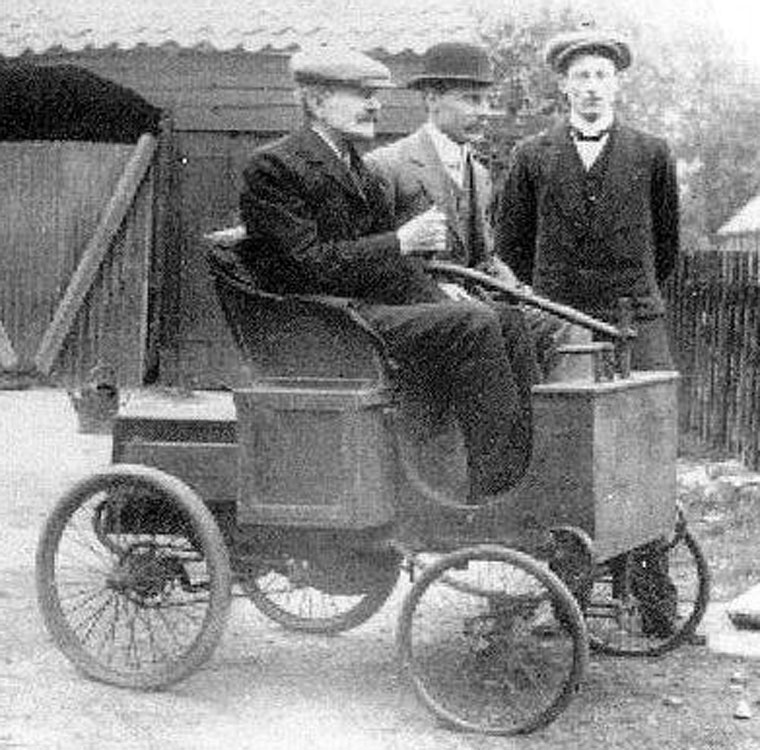 Commentary
In 1892, Frederick Bremer completed what is believed to be Britain’s first internal combustion engined car.  He built it, largely for his own use, in a workshop at the back of his house on Connaught Road.  He made no attempt to manufacture the car on a wider basis, and it is believed that for many years the car just stood in a corner of his workshop.

In 1912, it was exhibited at Britain's first Motor Museum in Oxford Street, and then for a short while at Crystal Palace to where the collection was briefly transferred.  The car was returned to Frederick Bremer after the First World War and, in 1929, he offered the car as an exhibit in the newly proposed Walthamstow Museum. 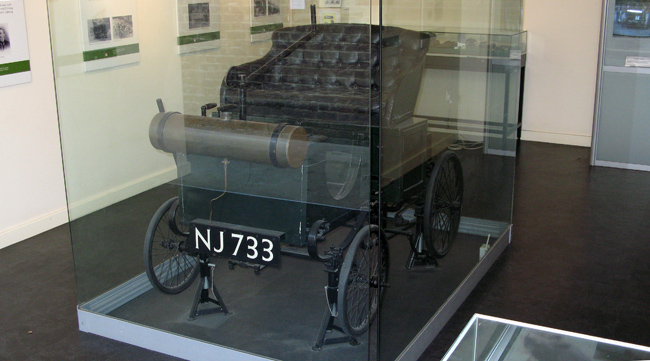 In 1962, the Bremer was restored, and three years later (on its third attempt), successfully completed the London to Brighton Veteran Car Run, in a journey time of a little under eight hours

Today, the Bremer is on display at Vestry House Museum, Vestry Road, Walthamstow, E17 9NH.  It is perhaps worth noting that some sources, for example the Beaulieu Encylcopaedia of the Automobile, cite the Santler, produced in Malvern, Worcestershire, as having "a good claim to the title of Britain's first car".  However, the petrol-engined version of this car does not appeared to have been completed until 1894.