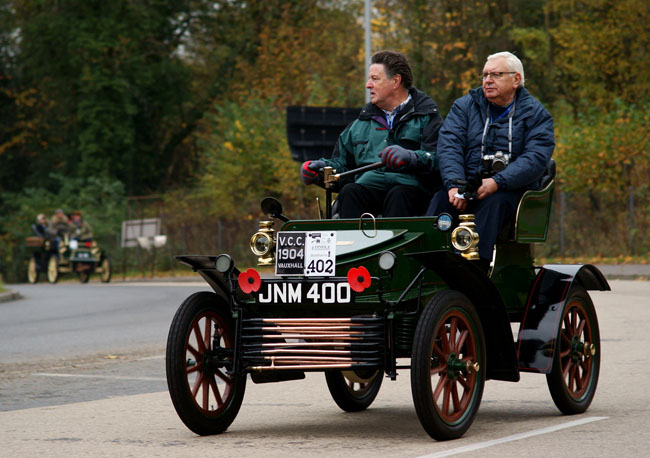 Commentary
The story of Vauxhall Motors began in 1857 with Alexander Wilson and Co, a manufacturer of steam-powered engines and other equipment for river craft, located at various premises in the Vauxhall district of south west London. 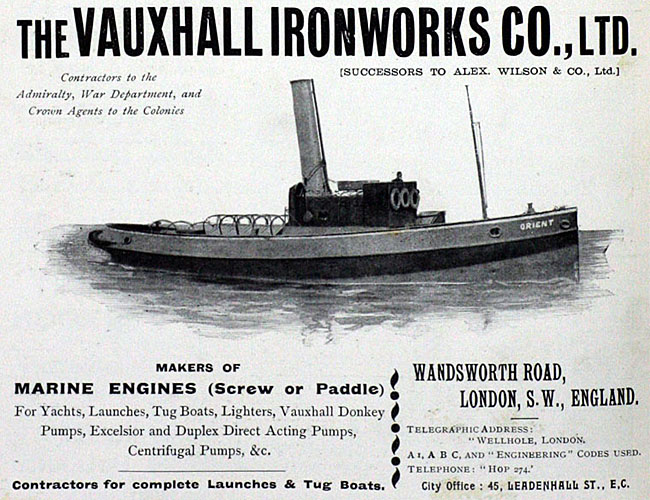 Wilson left the company in 1894, and a year later, faced with serious financial difficulties, the business went into receivership.  By 1897, however, the company had been revived and renamed the Vauxhall Ironworks Company Ltd; and it was soon after this that Vauxhall developed its first petrol engine - for a river launch named Jabberwock.

In 1903, this same 978 cc single-cylinder engine was used by Vauxhall in its first car, built on a wooden frame, and fitted with coil springs and tiller steering.  Both two and four-seater versions were available, and three examples still remain; two are with Vauxhall, and the other is part of the Science Museum collection. 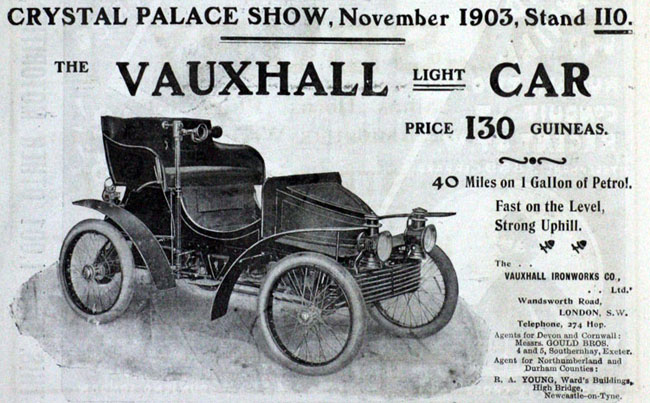 The car proved to be a great success.  It was well received by Autocar and competed effectively against much larger cars in the 1904 Glasgow to London Reliability Trial.

A lack of factory space, and problems with the lease, led Vauxhall to look for larger premises outside London.  With a decline in their traditional hat making industry, the town council in Luton were hoping to attract new businesses to the area.  Luton New Industries Committee offered incoming businesses cheap gas and electricity, easy access to the London-Midland railway, and the prospect of reduced labour rates, certainly in comparison with London.  Towards the end of March 1905, Vauxhall left the capital and moved 30 miles north to Luton.

Coincidentally, the same Falkes di Breauté whose name gave rise to the Vauxhall district of London, had also owned land in Luton, where Vauxhall chose to make their second base.

Today a Sainsbury’s supermarket stands on the site of the Vauxhall works at 62 Wandsworth Road.  A plaque commemorates the historic location.