Situated about 15 miles north-east of Birmingham, Tamworth is a market town, and a place of great importance during Saxon, Danish and Norman times.

The Saxon kingdom of Mercia was ruled from Tamworth, and later, in the tenth century, Aetheflaed, the daughter of King Alfred established a fortress there, replaced about 100 years later by a Norman castle, which still stands today.

The town grew considerably during Victorian times, a legacy of which are some fine buildings, particularly the Town Hall, one of the most attractive of its kind in the country. 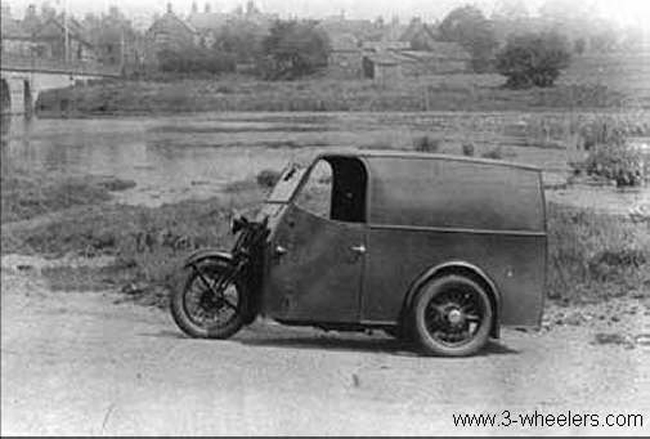 Britain’s most successful manufacturer of three-wheeled vehicles and, at one stage, the second largest British-owned motor manufacturer.