Honda of the UK Manufacturing Ltd. 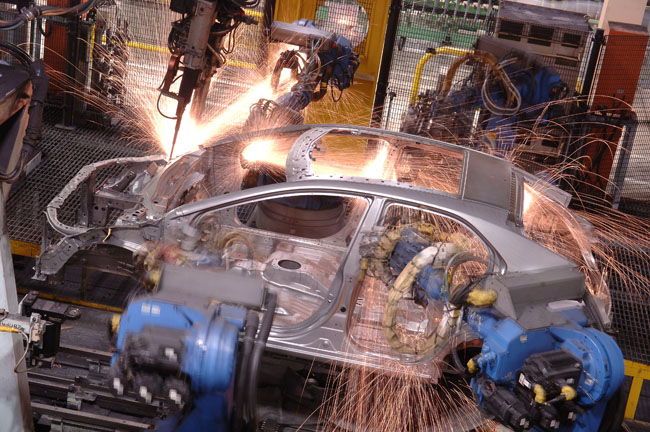 Commentary
Established in 1948, the Honda Motor Company was initially primarily a manufacturer of engines and motorcycles.

The move to car production began in 1955, with the development of a number of prototypes.  Honda’s first production car, the S360, was shown to dealers in Japan in June 1962, along with the T360 mini-truck.  By late October, a third model had been added, the S500 Honda Sports car. 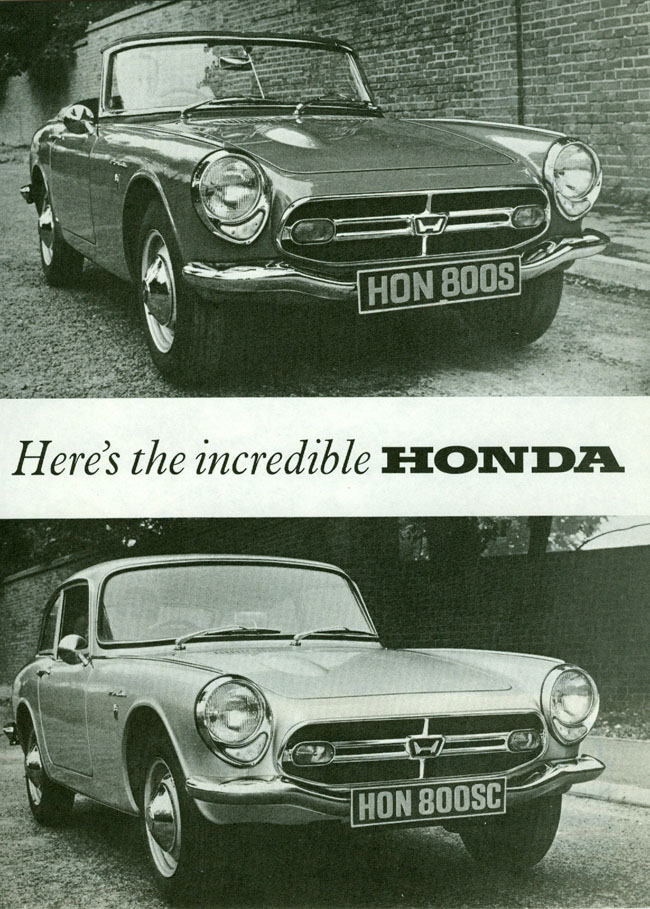 Honda car sales in Britain began in 1966 with the S800, available as both a convertible and coupé. A year later, the N360 and N600 mini-car were added to the UK range.  In 1972, the Z coupé was introduced in Britain, followed a year later by the first generation Honda Civic.

The seeds of Honda’s car production within the UK were sown in 1979 when Honda and British Leyland signed an agreement for a joint project allowing BL to produce the Triumph Acclaim, a copy of the Honda Ballade.

When Honda launched the new Ballade in 1984, BL decided that its version should carry the Rover name, marketing the car as the 213 and 216, with the larger 1.6-litre Maestro engine.

With BL renamed in 1986 as the Rover Group, co-operation with Honda continued with the development of the Rover 800, based on the Honda Legend. Honda’s presence in the UK took a further step forward in 1985 with the establishment of the present company, Honda of the UK Manufacturing Ltd, and the acquisition of South Marston Airfield, to the north east of Swindon, as a pre-delivery test centre and parts warehouse. 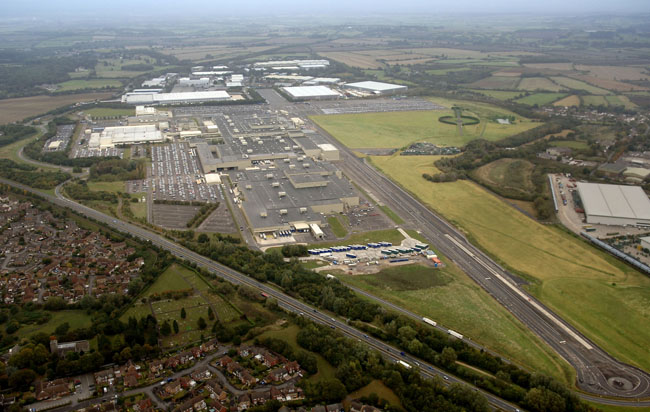 South Marston Airfield was initially built, around 1940, as a Ministry of Aircraft Production shadow factory and airfield where Miles Master and Short Stirling bombers were produced. Vickers-Armstrongs-Supermarine acquired the site later in the War and produced Supermarine aircraft including the Spitfire, Swift and Scimitar there until the early 1960s.

Despite the sale of Rover to British Aerospace (BAe) in 1987, under the UK government’s privatisation programme, collaboration between Honda and Rover continued to develop.  In 1989, Honda opened an engine plant on the Swindon site, and in 1990 the two companies formed an agreement under which Honda took a 20 per cent stake in Rover, and Rover owned 20 per cent of Honda’s UK arm.  In 1992, Honda commenced manufacture of its first complete cars in Swindon, with the launch of the fifth generation Honda Accord.

However, the partnership began to unravel when BAe revealed to Honda, in 1993, its intention to dispose of Rover.  After contracted negotiations with Honda, the BAe board of directors chose to accept a rival offer for Rover from BMW.

Although Honda continued to supply engines for those Rover cars that they had largely designed, the termination of the agreement between Honda and Rover marked the point at which Swindon became a facility entirely focussed on Honda’s European operations. 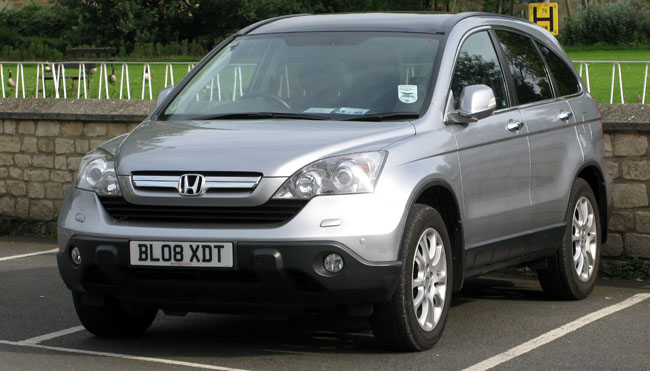 In 1994, production of the Honda Civic, began in Swindon, alongside the Accord.  This was followed by a new Civic, together with its Tourer and Type-R variants, along with the CR-V, Honda’s compact SUV.