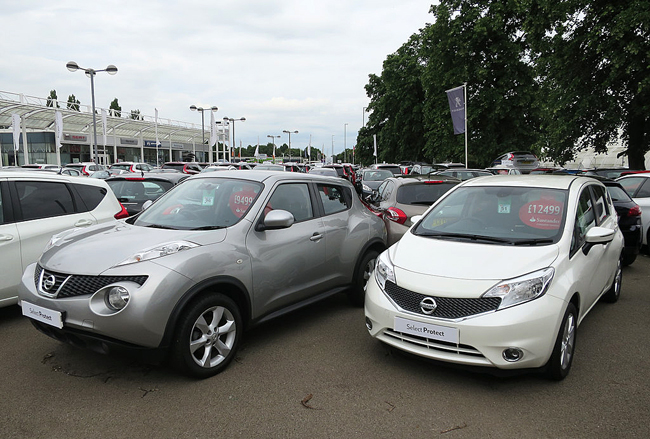 Commentary
Factory construction began in October 1984 on the former site of Sunderland Airport, originally a World War One airfield and later developed into RAF Unsworth. By July 1986, the first car - a Nissan Bluebird – had been produced, followed two years later by the new Primera.

The major rationale behind the development of the factory was to provide Nissan with greater access to the European market, the world’s largest trading bloc.  Criticisms at the time from a number of European countries led to Nissan increasing the level of local content, and by 1991 this had been raised 80 per cent in the Primera. 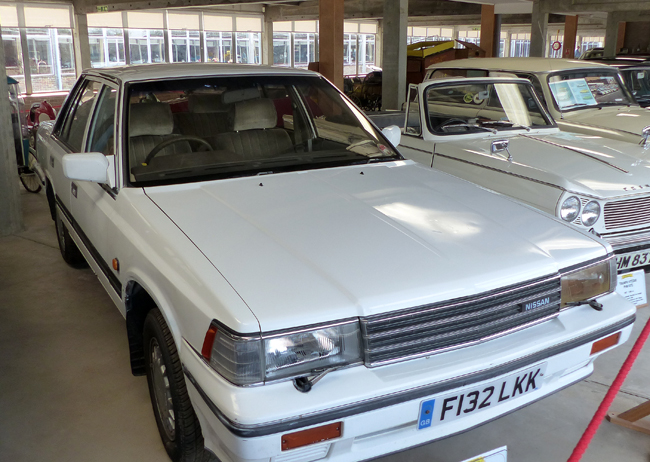 Investment in the plant continued to grow during the 1990s, with production of the new Micra beginning in 1992 and the Almera in 2000. The range of models produced at the Sunderland factory continues to grow and now includes the Note, Juke, Qashqai, and the electric Leaf.  In 2015 Nissan announced that production of two Infiniti models would also begin at the factory.

Today, the Nissan Sunderland plant is the largest UK motor manufacturing plant, and Nissan the biggest UK car exporter.  In 2014, more than 500,000 cars rolled off the company’s UK production line.