Until the late eighteenth century, this area of London was primarily agricultural.  However, house building in the area began in 1809, with dwellings built in the style of semi-detached villas and decorated cottages – very different from terraced housing that was the norm in London.

Although many of these houses have since been demolished, the area has retained some of its original character.  In the 1960s, it was designated a conservation area, and is one of the most affluent parts of London. 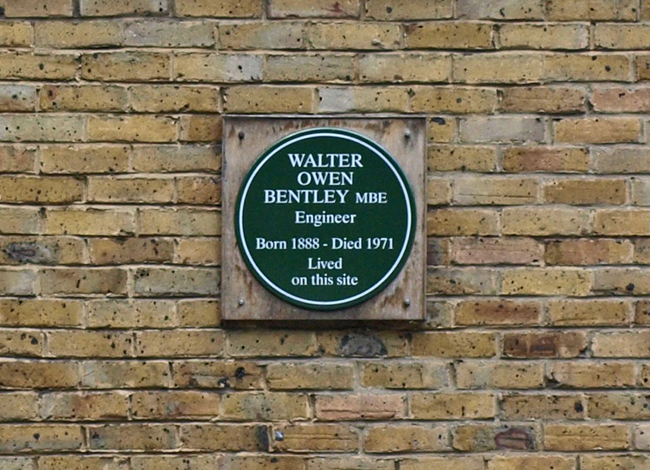 The family home of W.O Bentley, founder of Bentley Motors.