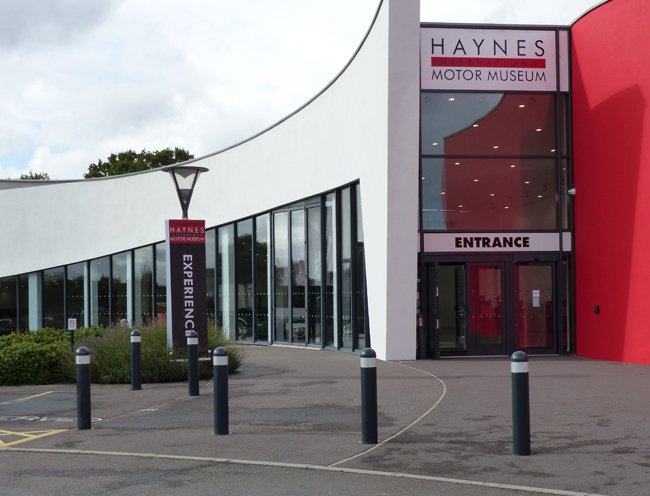 A major collection of British and international motor cars and motorcycles.

Commentary
Located on what was once the site of an American-built Second World War munitions dump, the museum developed from the private car collection of John Haynes, founder of Haynes Publishing, probably known best for their owners’ workshop manuals.

With 49 cars and three motorcycles the museum was opened on the 10th July 1985 by Richard Noble OBE, at the time holder of the world land speed record. 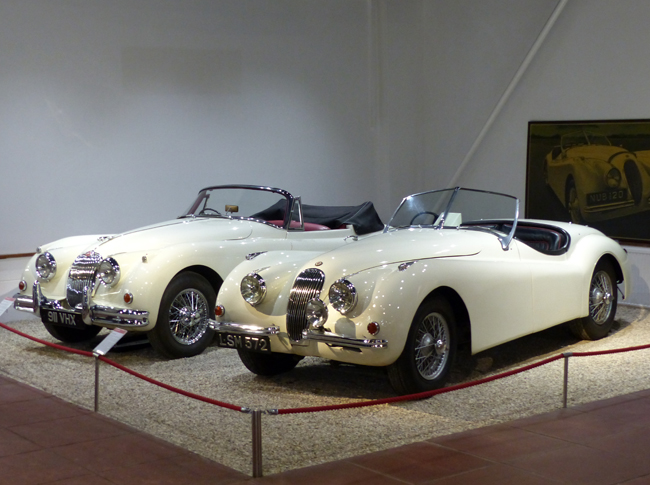 A major collection of cars and motorcycles.