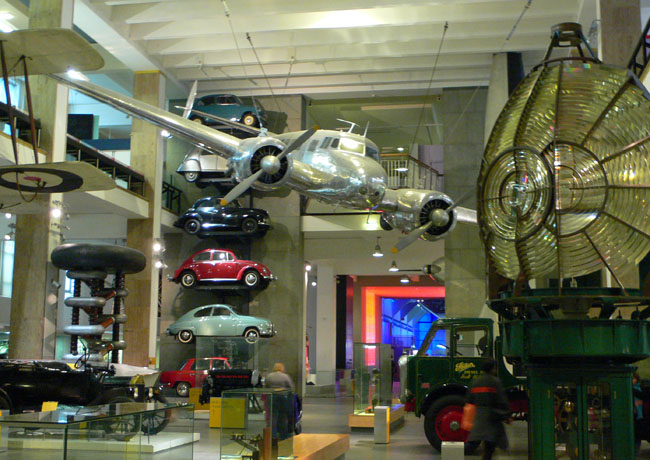 A major museum, focusing on science, technology and medicine, with a small section on the development of the car.

Commentary
First opened to the public in 1857, the museum was initially known as the South Kensington Museum.  The title, Science Museum, was not officially used until 1909.

Today, the Museum is arranged on four floors, with further temporary exhibitions being regularly introduced. 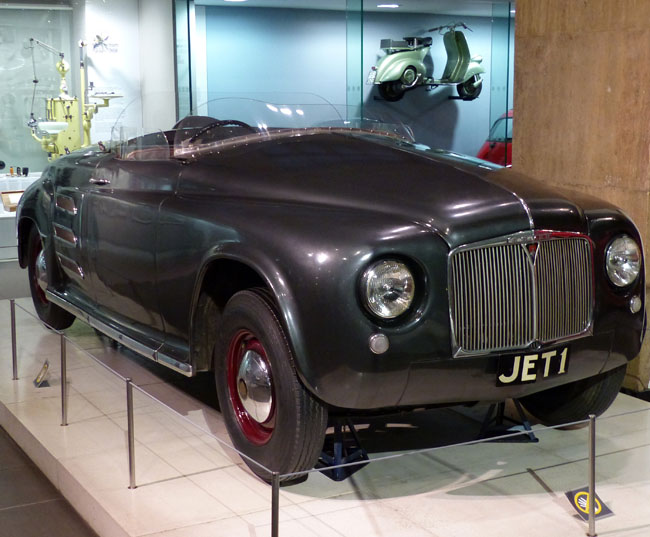 A small part of the section 'Making the modern world' is devoted to road transport.  Included in the display, are an 1895 Panhard-Levassor, a Model T Ford, a Rover Gas Turbine, Isetta and Messerschmitt bubble cars, and a cutaway Mini.  There is also a very striking vertical display of six cars, comprising a Hino Contessa, a Saab 95, a VW Beetle, an early Morris Minor, a Citroën 2CV, and a Fiat 600.

The UK's major science museum, with a small section on the development of the car.