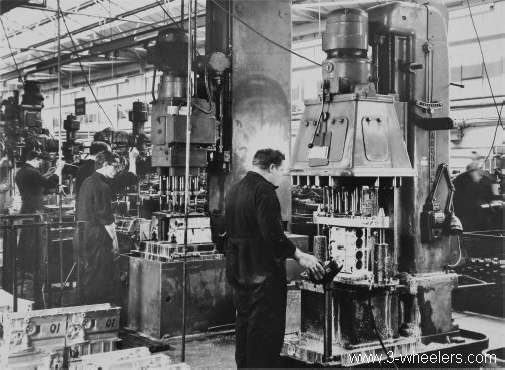 Commentary
On the 23rd October 1963, fire broke out in the fibreglass shop of the Reliant factory at Two Gates in Tamworth, causing major damage to the building, machinery and a number of the fibreglass moulds.

In response to this, Reliant immediately purchased and converted a disused factory, seven miles away, in Shenstone.  On the 27th November 1963, the new premises were opened by Formula 1 World Champion, Jim Clark.

It appears that Reliant closed the Shenstone factory around 1981, following the takeover by the Nash Group. 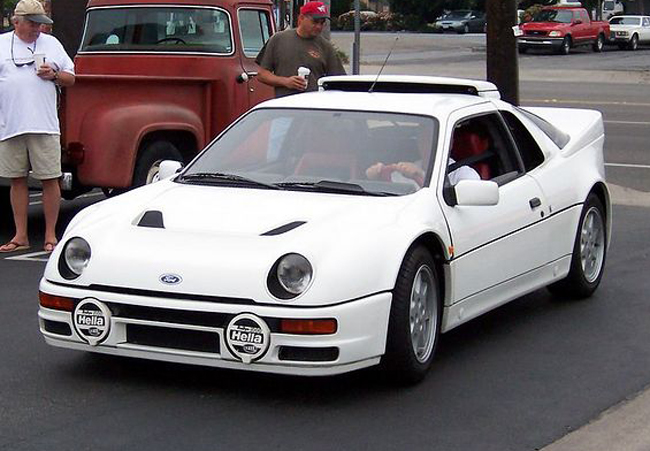 However, in April 1985, the building was in use once again, leased to the Ford Motor Company for twelve months, to produce the bodyshell and to assemble 200 road-going examples of their RS200 four-wheel-drive, mid-engined rally car.

Today, the Shenstone factory is now occupied by Autosmart, a manufacturer of vehicle and food processing cleaning products.