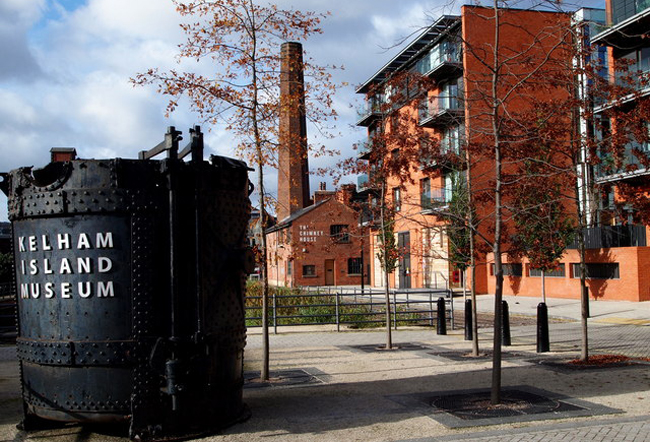 Located close to the centre of the City, Kelham Island tells the story of Sheffield’s industrial past, and includes exhibits of three cars formerly made in Sheffield. 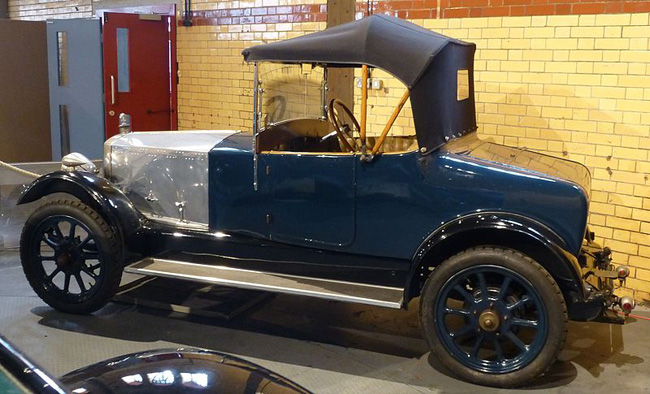 Commentary
There are three cars on display in the Museum’s Transport Gallery: a 1921 Richardson Light Car, a 1920 Sheffield Simplex, and a 1921 Charron-Laycock.  Other vehicles include a 1926 Ner-a-Car motorcycle which, although designed in the US, was built under licence by Sheffield Simplex.

One of several industrial museums in Sheffield, with exhibits of three cars formerly made in the city.