A seaside resort situated about eight miles south of the mouth of the River Tees.

Founded in the mid-nineteenth century, its first streets were built of white brick and named after jewels.  Much of the original Victorian elegance remains, including the water-balanced Cliff Lift. 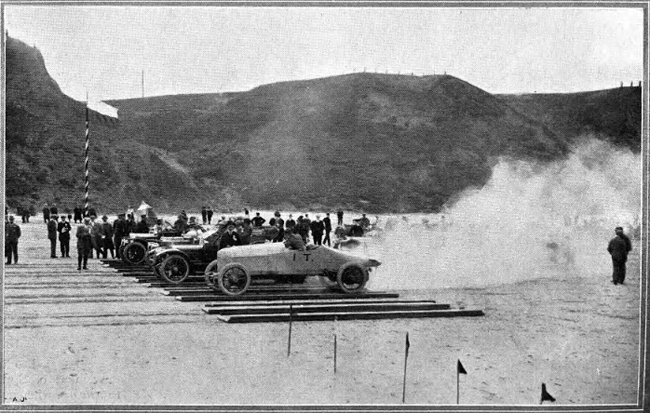 Location
The beach running north west from Saltburn towards Marske.