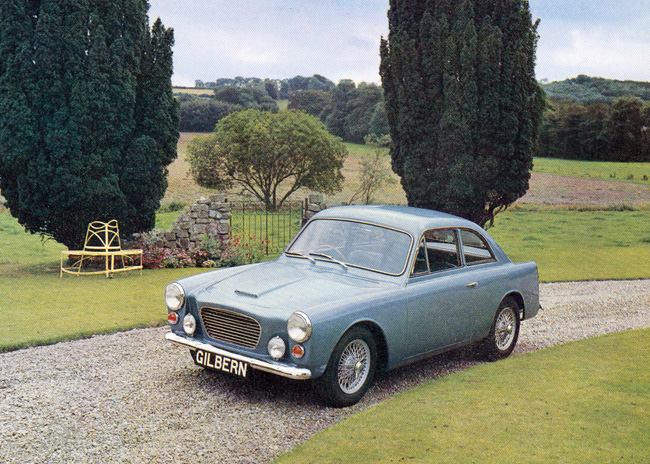 Commentary
Gilbern Cars was established by Giles Smith and Bernard Friese.  The name Gilbern was derived by combining each of their first names.

Bernard Friese was born in what is now Kwidzyn in Poland, and joined the German Army as a teenager.  He was taken prisoner by the Allies in 1944 and sent to a prisoner-of-war camp in Kent.  At the end of the War, he decided to remain in Britain, and married a local girl, whom he reportedly met whilst still a prisoner.

At some stage after this, Bernard Friese began work at a local coach-builder, making cabs for fire engines and trucks, and bodies for Ford 8 and 10 specials, and it was here that he developed his expertise in fibre glass.  This company is likely to have been Martin Plastics (Maidstone) Ltd, later known as Martin Coachworks (Maidstone) Ltd, 89 Bearsted Rd, Maidstone, Kent.

In 1956, Bernard Friese moved to south Wales to work as a washing machine engineer, and it was there, apparently by chance, that he met Giles Smith whose family ran the butcher’s shop in Church Village.  It appears that both men had nurtured an ambition to build their own sports car.

Pooling their expertise, they built their first car in 1959 in the loft of the old slaughterhouse behind Giles Smith’s butcher’s shop.  The mould for the body was created using the roof from a Riley 1.5-litre, and doors, front and rear wings from an Austin A40.  As Bruce Hudson states, “any gaps were then bridged with aluminium sheet or plywood, and the entire structure layered with glass fibre matting plus polyester resin to form a mould from which all Gilbern GTs were made.”

Known as the Gilbern GT, the early cars were of space frame construction with a chassis and fibre glass body, using Austin A35 mechanicals and BMC or Coventry Climax engines.  In one version, the 948cc BMC engine was offered with a Shorrock supercharger.  Over time, the choice of engines increased and, by 1963, included the 1798cc engine from the MGB. 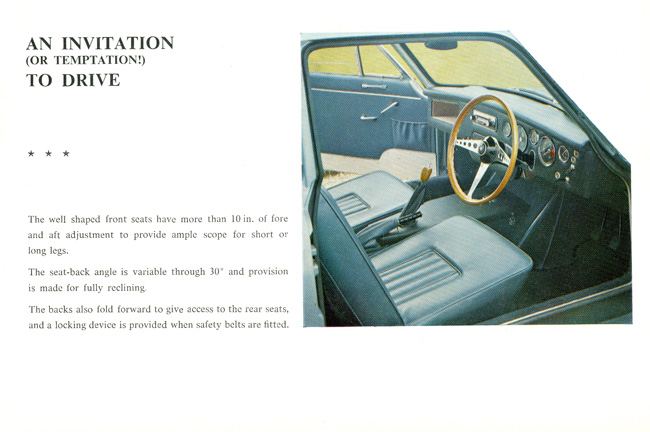 With a favourable test report from Autosport in May 1960, and encouragement from a friend and local racing driver, Peter Cottrell, Giles Smith and Bernard Friese decided to put the Gilbern into production as a self-assembly component car, that is one using only new, rather than second-hand, parts.  Its great benefit was that, at the time, a customer could obtain a brand-new car, free of purchase tax, in return for a few days’ work.  It was around this time that the new factory premises were purchased, on the site of a former colliery at Llantwit Fadre.

The Gilbern was also being well received by other critics.  In 1966, J H Haynes, in his Guide to Component Cars, praised the company’s unusually high standard of engineering and extensive use of sound-proofing. 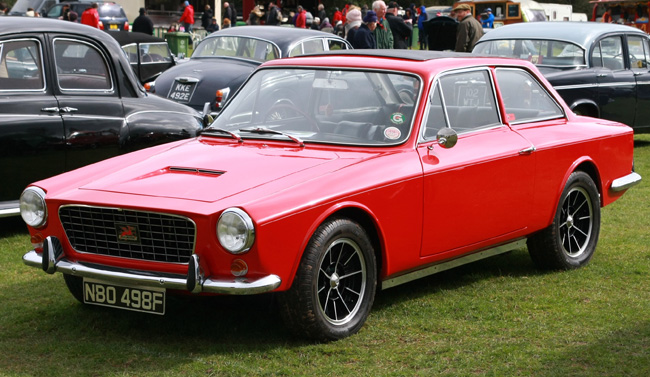 In 1966, Gilbern announced the larger Genie model, powered by the Ford 3-litre V6 engine from the Zodiac.  Although attractively designed, there appear to have been a number of shortcomings and teething problems with the early cars.  Faced by financial difficulties, Giles Smith and Bernard Friese sold Gilbern in March 1968, to ACE Industrial Holdings Ltd, a manufacturer of gaming machines, based in Cardiff.

Under ACE’s management, car production at Gilbern rose from one to two cars per week, and in April 1969, a further model was launched.  This was the Invader; similar to the Genie, but with a redesigned chassis and detailed changes to the bodywork and interior. 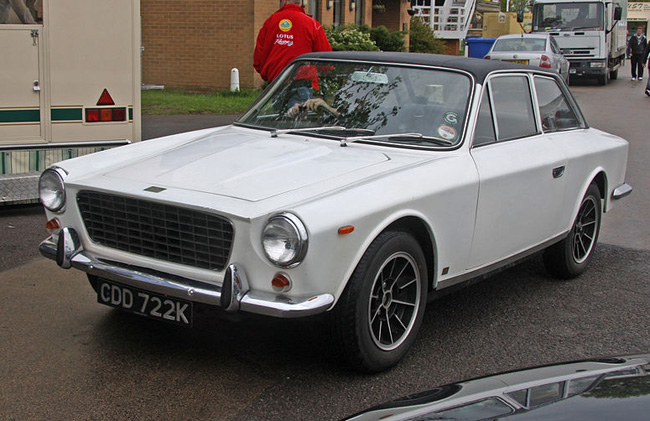 Shortly after this, ACE was bought by The Clubman’s Club, of Mayfair, which was in turn taken over by Mecca Ltd. Mecca were not interested in running a car company, and so sold the business back to Maurice Collings, one of the original ACE directors, who had a keen interest in cars.  However, despite a doubling of production, the business continued to lose money and, in 1972, it once again changed hands – sold for £1.00 to Michael Leather, the other joint managing director under Maurice Collings’ ownership.

However, it was at this time that another significant change took place, with the Government replacing purchase tax with a new value added tax.  In doing so, it also removed the concession that allowed self-assembly cars to be sold almost free of tax, and therefore at a much lower price than those that were entirely factory-built. 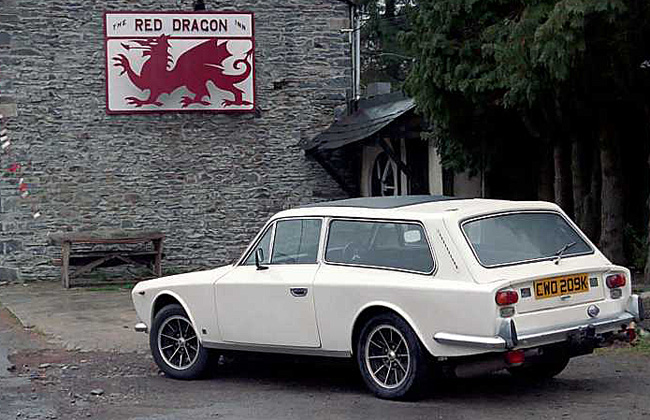 It was shortly after this that the company took the decision to sell the Mark III Invader fully assembled.  By the end of 1972, the new car was selling well, with orders from home and overseas (notably Gilbern’s newly-appointed dealer in Holland).  However, despite a strong order book, the good times were not to last; with mounting debts and a lack of available capital, it was reported in July 1973 that the company had gone into receivership, with most of the firm’s 60 employees being laid off.

Two months later, details emerged of a new owner, businessman Anthony Peters; but this again was short-lived, with Mr Paters selling share in the company in February 1974. The company closed a month, with the few remaining partially completed cars being gradually completed and sold.

Gilbern manufactured a range of elegant glass-fibre coupes, during the 1960s and early ‘70s.