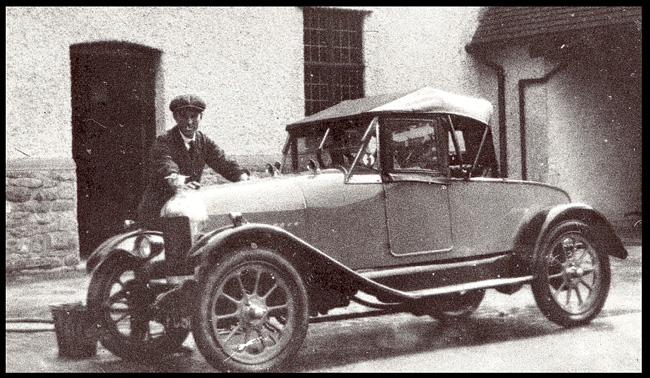 Commentary
It was not long after Morris Garages began to produce their own special-bodied Cowleys in Longwall Street that it became clear that further space would be required.

A mews garage on Alfred Lane, less than a mile away, offered a short-term solution.  Cowley, and later Oxford, chassis were sent to Alfred Lane from the Morris factory in Cowley, where they were modified before going to coachbuilders, Carbodies of Coventry, for their special bodies to be fitted.  The cars were then returned to the workshop in Alfred Lane for final preparation, prior to sale.

Six sporting two-seater cars were also built for Morris Garages by local coachbuilders, Charles Raworth & Son. Known as Raworth M.Gs, they are often described as the first M.Gs; however, none survive today.

By 1924, the M.G name, within the familiar logo, was appearing in Morris Garages’ advertisements for the “M.G Super Sports Morris”.  (Malcolm Green states that the earliest use of the M.G name and emblem that he has found is in an issue of the Oxford student magazine, Isis, published in November 1923.)

It was Morris Garages’ general manager, Cecil Kimber, who played a major part in designing and marketing special bodywork for Morris Garages and was responsible for M.G’s next car, described by the company as “our popular M.G Saloon”.  Based on the 14/28 Morris Oxford chassis, it was also available as a landaulet, a coupé, and a two or four-door sports model. 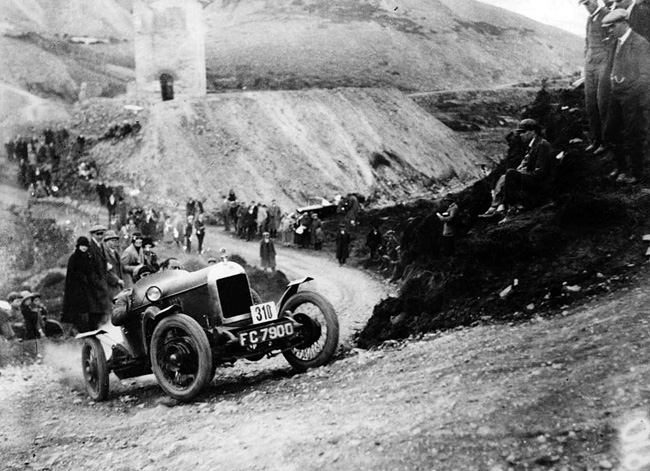 In 1923, Cecil Kimber had successfully entered a modified Morris Garages Chummy in the 1923 Land’s End Trial. First run in 1908, the Trial was a major event in the motorsport calendar.  In 1925, he was back again, this time in a specially built car, using a 1496cc Hotchkiss engine and various modified Morris Cowley components.  Fitted with a two-seater body, again made by Carbodies, it was said to be capable of over 80 mph.  Despite discovering a crack in the chassis less than 48 hours before the start of the Trial, the car – now with hand-cut strengthening plates – successfully completed the course, and gained a gold medal in the process. 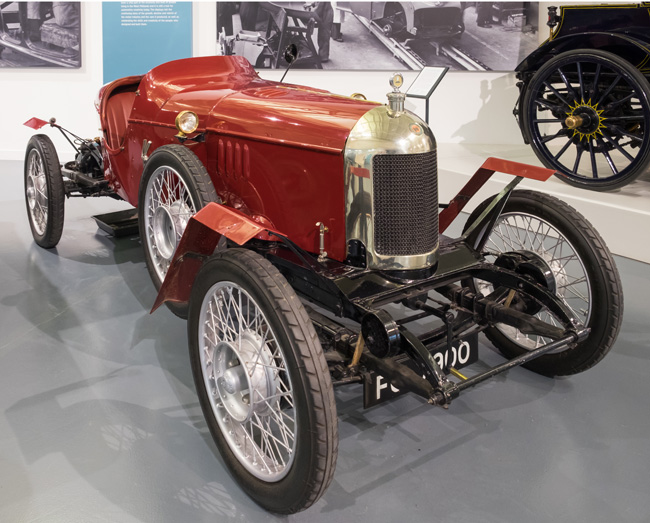 By September 1925, the space available at Alfred Lane was proving to be inadequate, giving rise to another move – to the newly-completed Morris Radiators’ factory at Bainton Road, Oxford.