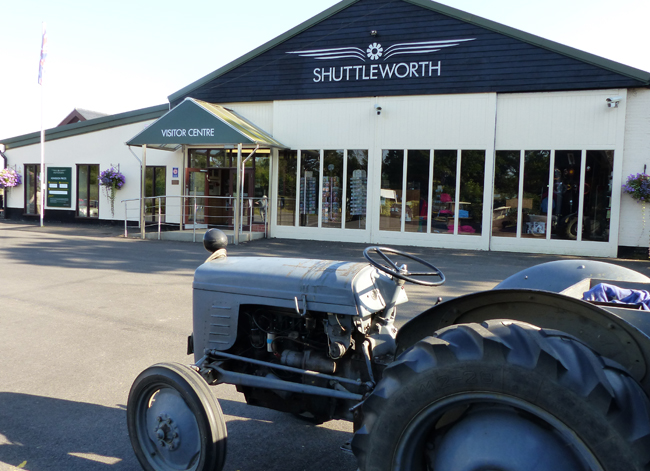 Home to one of the world’s best collections of early aircraft together with a host of veteran and vintage cars.

Commentary
The Shuttleworth Collection was established in memory of Richard Shuttleworth, who died in an air crash in 1940, at the age of 31.

Richard Shuttleworth was an accomplished pilot and racing driver.  He learnt to fly in the early 1930s, and in 1933 flew a single seater aircraft 6,000 miles from Old Warden to Delhi in twelve days.

He quite often combined flying with his other passion – for motor cars; racing (usually a Bugatti or Alfa Romeo) at Brooklands, Donington Park, on the isle of Man and further afield at Dieppe and Nice.  However, his racing career came to an end following a serious accident in the South African Grand Prix in January 1936.

Richard Shuttleworth’s family’s wealth, derived from the manufacture of agricultural steam engines, enabled him not only to fly and race, but also to gather together an extraordinary collection of early aircraft and cars.  A gifted mechanic, he maintained a strong interest in restoring and preserving old cars and aircraft, and it is this legacy that is a central philosophy behind the Collection. 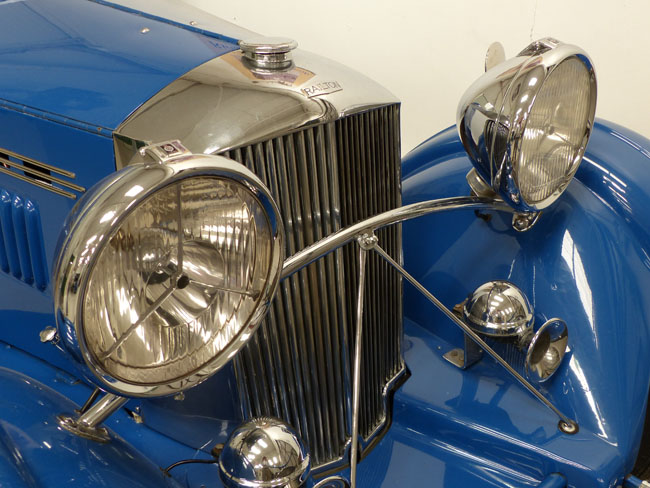 Amongst the many unique aircraft exhibits is a Bleriot XI, dating from 1909 - the oldest flying aircraft in the world.   The motoring exhibits (also roadworthy) include a Benz Dogcart and a Panhard-Levassor, both from 1898, a 1901 Locomobile, and a 1937 Railton, along with the many race trophies and motoring memorabilia collected by Richard Shuttleworth.

Home to one of the world’s best collections of early aircraft, together with a host of veteran and vintage cars.