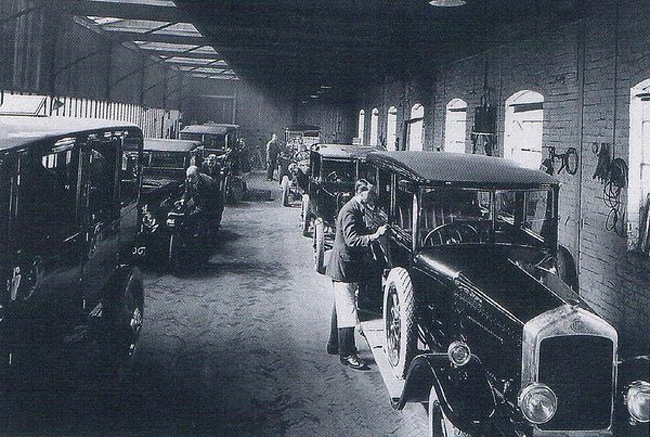 Founded in the 1820s, and initially producing carriages and carts, Salmons went on to build bespoke coachwork for a large number of motor manufacturers.

It is not entirely clear how many cars were made; sources suggest about 300, but none are known to survive.