A village on the south-west corner of the Isle of Anglesey and believed to be the site of a medieval royal Welsh palace.

The village is also notable for the Prichard Jones Institute, built between 1902 and 1905 to provide a library, reading, recreation and assembly rooms for the people of the village.  The cost of the Institute, together with the construction of six cottages, was covered by Sir John Prichard Jones.

Sir John was born on a small farm near Newborough, and at the age of 14 apprenticed to a draper.  He later moved to London work in the Regent Street store, Dickens, Smiths and Stevens, where he was promoted to buyer, manager, director, and then chairman.  When he became a partner in the business, the name of the store was changed to Dickens and Jones – at one time, one of the most famous stores in London. 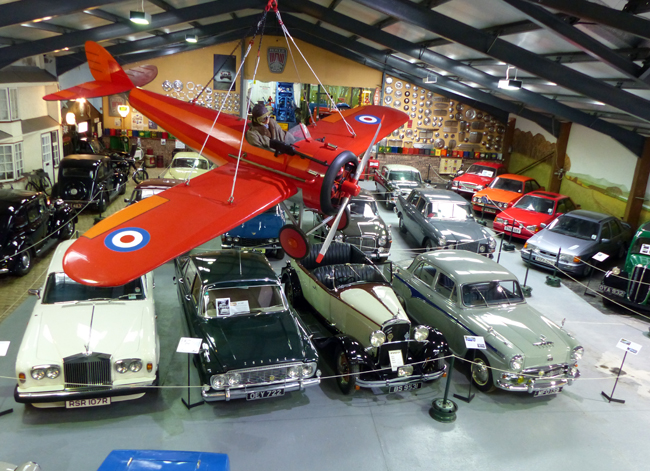 The largest museum of its kind in Wales; a very interesting collection, beautifully displayed.