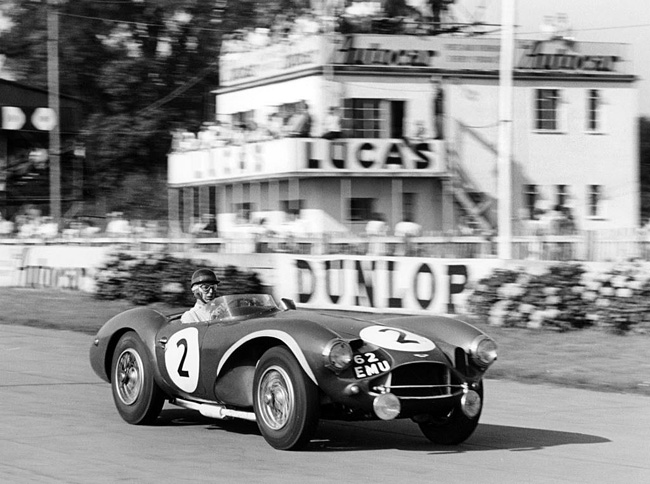 The advent of the car towards the end of the nineteenth century, was accepted rather grudgingly in Britain and, consequently, the development of motor racing in the UK was relatively slow.

By contrast, France took motor sport much more seriously, with long-distance events run between major towns and cities as early as 1894.  In Britain, motor racing was not permitted on public roads (other than on the Isle of Man and in Northern Ireland); and in response, hillclimbs and speed trials became the principal form of motor sport, along with sand racing in some coastal areas.

The first purpose-built motor racing track in Britain (and, indeed, the world) was opened at Brooklands in June 1907, but it was more than 25 years before Britain had a second track, at Donington in Leicestershire.

In 1945, at the end of the Second World War, there were about 720 military airfields in the UK (Historic England).  Although the majority were returned to agricultural use, it was not uncommon for some of the remainder - with the addition of strategically placed markers and straw bales – to host a wide range of motor sport, the legacy of which has been the later growth and success of the motor sport industry in Britain.