Taking its name from an existing village, the new town of Milton Keynes was established in 1967 as part the government’s attempt to reduce housing congestion in London.

It is distinguished from many other British towns and cities by its grid plan and modernist design.  It has one of the most successful economies in the south-east with a number of multi-national and high-tech businesses within the borough. 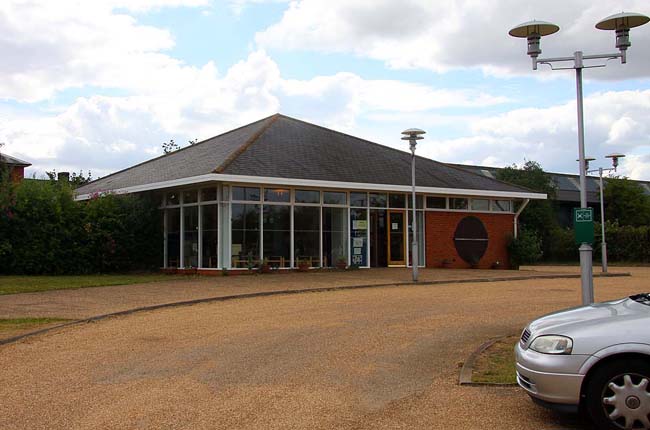 An independent local museum, with a small transport collection.