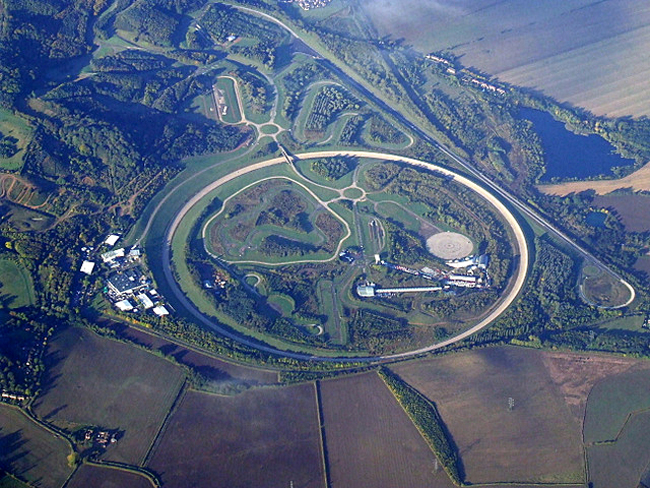 Commentary
One of the largest vehicle test centres in Europe, originally constructed in the late 1960s by the Vauxhall Division of General Motors as a design and development facility for the company’s passenger and commercial vehicles.

Millbrook was originally modelled on GM’s US proving ground at Milford, Michigan.  The site was chosen for its proximity to Luton and the varied terrain (both flat and hilly areas) that it offered.

In 1988, the Proving Ground’s close link with Vauxhall and Bedford came to an end when it was moved under the control of Group Lotus, who then began to market the centre within the motor industry as a whole.

When Lotus was sold to Romano Artioli, owner of Bugatti, in 1993, Millbrook was transferred into GM control as part of GM Holdings UK Ltd, an independently managed business.

Today Millbrook’s work covers military and aerospace applications, as well as all aspects of vehicle testing and development.