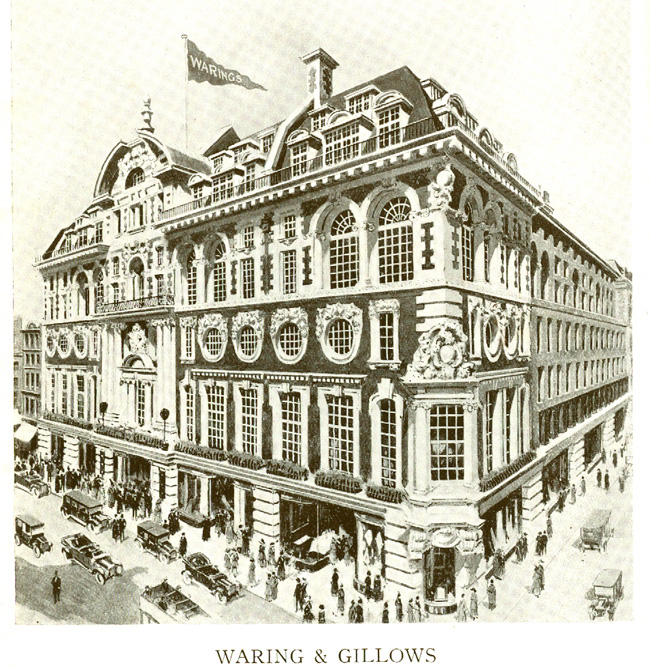 Commentary
In 1899, in an article in the Automobile Club Journal, Sir John Macdonald, a founding member of the Scottish Automobile Club, made the case for the establishment of a British motor museum to record and preserve the early stages in the development of the automobile.

To this end, the Automobile Club formed a historic cars committee, and then set about seeking support from London’s Victoria and Albert Museum to establish a special collection of historic vehicles.  However the Club’s request was declined; the Museum saying that it had insufficient space.

In 1909, the Imperial International Exhibition (a kind of world fair) was held in London’s White City.  It included a small section showing the technical development of the car in the years up to 1903.   No doubt hoping to build on this, the Royal Automobile Club, as it was now known, approached the Science Museum in South Kensington, to suggest that Museum establish a permanent exhibition devoted to the development of the motor vehicle.  Again their request was refused. David Jerimiah writes that the Museum “was not yet ready to change its position.  Intent on illustrating the progress and principles of engineering, but not the arts applied to engineering.”

In January 1912, under the direction of its owner, Edmund Dangerfield, the Motor Magazine launched a new, independent, campaign, with its own board of trustees, to create a collection of historic vehicles for public display.  Within four months, the trustees had managed to bring together some 40 vehicles, and a temporary museum was opened on 31st May 1912 at the galleries of the furniture store, Waring & Gillow Ltd, on Oxford Street. 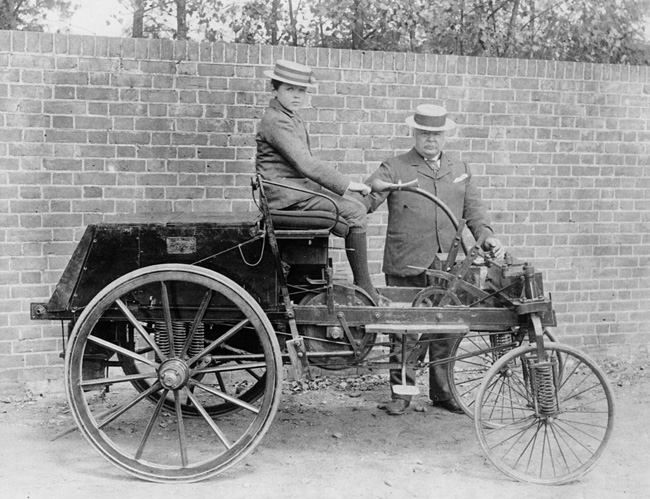 The museum was presented on two floors (ground and first floor) of the Waring & Gillow store, with one exhibit – the Bremer car – located in the shop window.40 exhibits are listed in the exhibition catalogue, together with an introduction from Edmund Dangerfield expressing regret that none of the Government museums had shown any interest in the Automobile Club’s proposals.  Other items on display included motoring accessories and components, and a model of Charles Rolls’ bi-plane, commemorating his return trip across the English Channel in June 1910.

The oldest vehicle at the exhibition was the Crompton Steam Car, made in 1861.  Others included early Panhards and Wolseleys, the JH Knight car, the first Argyll, and an Albion.

The display at Waring & Gillow ran for two months.  David Jerimiah suggests that the project’s trustees had hoped that it would show that the development of the motor industry merited serious study.  However, they were unable to convince the Science Museum to take responsibility for the museum, and the collection was put into store until a more permanent location could be found.  It took 18 months for the trustees to find a new site.  In February 1914, the museum re-opened at Crystal Palace, near Sydenham in South London, in the building that had originally housed the Great Exhibition in 1851.

Further details
• The formation and legacy of Britain’s first motor museum, David Jeremiah, reproduced in Aspects of Motoring History 8, published by the Society of Motor Historians in Britain, 2012.
• The Book of the Motor Museum, Brian Jewell, DJ Costello Ltd, 1984.