Commentary
After completing his railway apprenticeship with the Great Northern Railway at Kings Cross, and with a growing personal interest in motor-cycles and cars, Walter Bentley began to think more in terms of a career in motor, rather than railway, engineering.

In 1910 he started work with the National Motor Cab Company in Hammersmith, working on the maintenance and repair of Unic London taxi cabs, but two years later, joined his elder brother, Horace (known as HM), in taking over the UK concession for the French car manufacturer DFP (Doriet, Flandrin et Parant).

DFP manufactured a wide range of quite different cars, however, the Bentley brothers tended to focus their sales on two of the smaller models: the 10-12 h.p and the 12-15 h.p; importing rolling chassis from the DFP factory at Courbevoie, near Paris, and fitting standard or customer-specified bodies.

The business operated from two premises in London.  Sales were overseen by HM from the showroom at Hanover Court, whilst the preparation and servicing of the cars was carried out by WO at an old coach house in nearby New Street Mews, later to become the site on which the first Bentley was produced (see Marylebone, London). 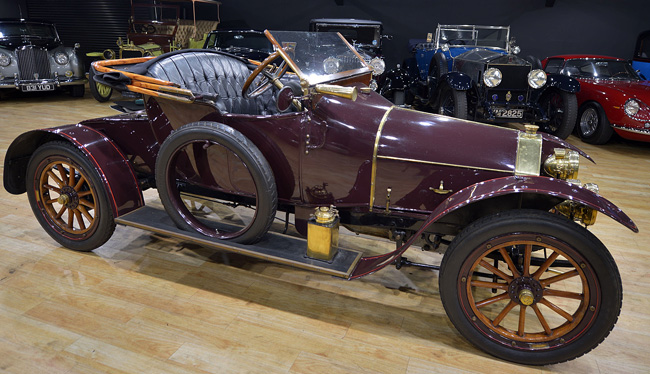 Through a great deal of hard work and astute marketing, the brothers successfully developed the business. Although a relatively small car the DFP 12-15 was much livelier than many of its competitors, and had considerable potential for tuning.  Right from the start, HM and WO decided the quickest and most effective boost to sales would come from success in racing.  Within two months of acquiring the concession, WO took a DFP to a hill climb at Aston Rowant in Buckinghamshire, achieving his first victory and the fastest time of the day.

Further competitive success followed, with the 2-litre DFP 12-15 matching, and sometimes beating, much larger cars.  As well competing in hill climbs, WO also took the DFP to Brooklands, again with some success.  For these races, the cars were equipped with special streamlined bodies, but WO still hankered for further improvements to the engine.

At a meeting with M Doriot, the head of DFP, in his office at Courbevoie, WO spotted a paperweight shaped in the form of a piston and made from aluminium.  This chance observation led WO to examine and experiment with the possibility of making engine pistons out of aluminium, rather than from steel, as was the norm.  The result was greater power, lighter weight, and of course increased performance. 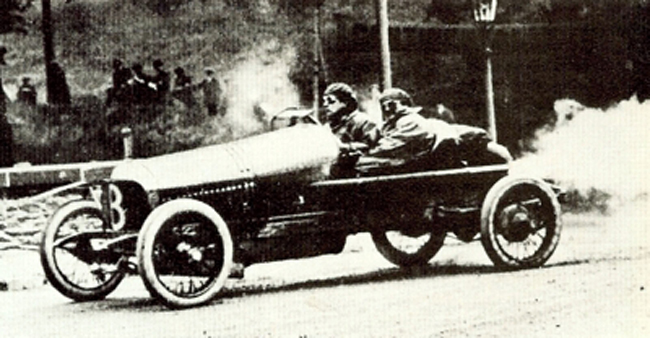 The modified car, known as the 12-40 Speed Model was soon taking races and records at Brooklands.  However, this time, sporting success brought little commercial benefit, as all further plans were put on hold with the declaration of War in August 1918. At the showroom, trading in news cars almost ceased, but W O Bentley did offer his ideas on the benefits of aluminium pistons to the new Royal Naval Air Service, a collaboration that produced one of the most successful aircraft engines of the War, for which WO was later awarded the MBE.

By the time the War ended in 1918, WO’s interest and focus had shifted towards the manufacture of his own car in the nearby New Street Mews.Bentley & Bentley continued to sell DFPs from Hanover Court for a further four years until the business was liquidated in December 1922.