Also known as the Malverns, the town is made up of six districts, nestling on the side of the Malvern Hills.  These comprise Great, Little and North Malvern, Malvern West, Malvern Wells, and Malvern Links.

In the 18th and 19th centuries, Malvern became famous as a health resort largely because of its local spring water and location, which is well away from major towns and cities, and set in an area of great natural beauty.

Malvern’s Victorian buildings are still much in evidence today, but the town’s economic focus is now much more on new scientific and technological industries. 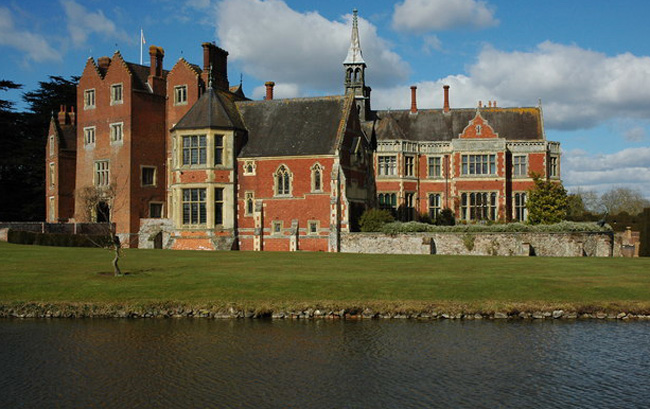 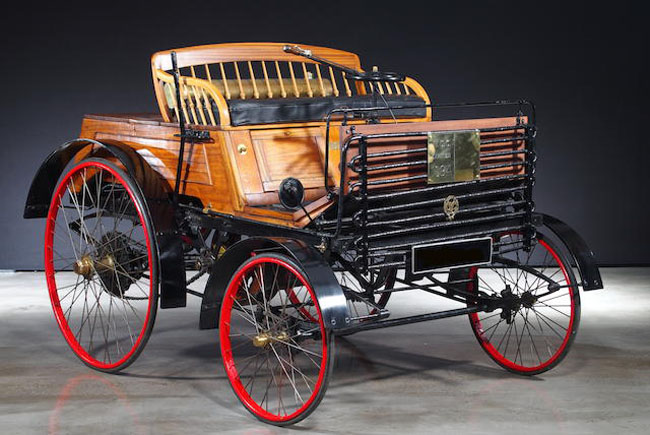 One of the first petrol-engined cars to be manufactured in Britain.