A town located close to the River Thames and on the main road between London and Bath.  Popular, during the first half of the 20th century as a place of relaxation and leisure, Maidenhead today is an important retail, business and transport centre, at the western end of the London Crossrail route.

Just outside Maidenhead Station stands a statue to local resident Sir Nicholas Winton who, between March and Setpember 1939, arranged the safe transportation of 669 Jewish children from German-occupied Czechoslovakia to families in Britain.  When the War was over, Nicholas Winton made little mention of his activities, and his role in the evacuation was not recognised until many years later. 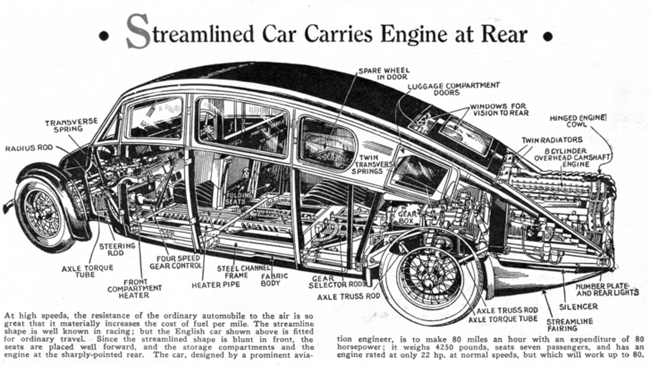 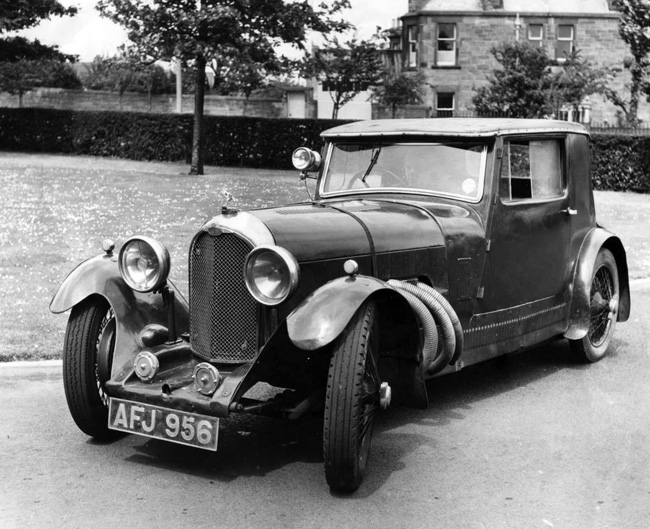 The sports car manufacturer moves out of London.