A small village situated on the south east side of the county.  In 1862, coprolite deposits (fossilised animal dung) were discovered close by and, for the next 35 years, provided a major source of income and employment for the area as they were mined and processed into plant fertiliser.  By 1890, the industry had fallen into decline, as cheaper fertilisers became available from overseas, but the wealth generated by the workings brought significant funding to the area, benefitting some of the Cambridge Colleges, local public services and giving rise to the establishment of the world’s first agricultural research station, at Rothamsted in Hertfordshire. 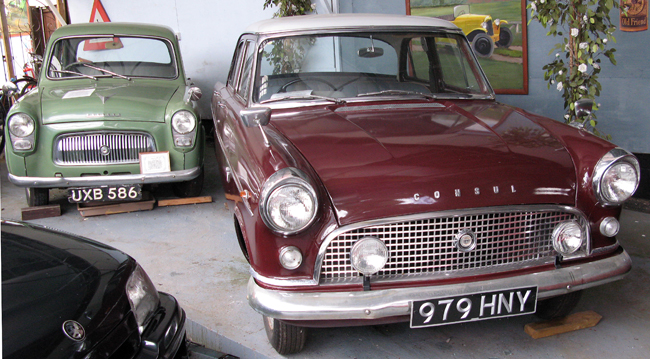 Now closed but, formerly, one of the largest private collections of cars and motor cycles in the country.