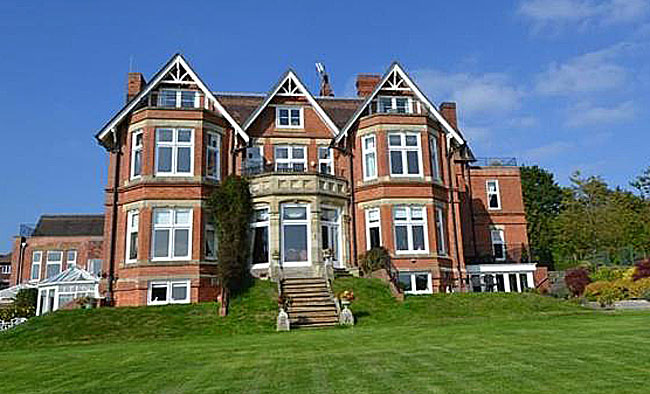 The long-time home of Herbert Austin, founder of the Austin Motor Company. 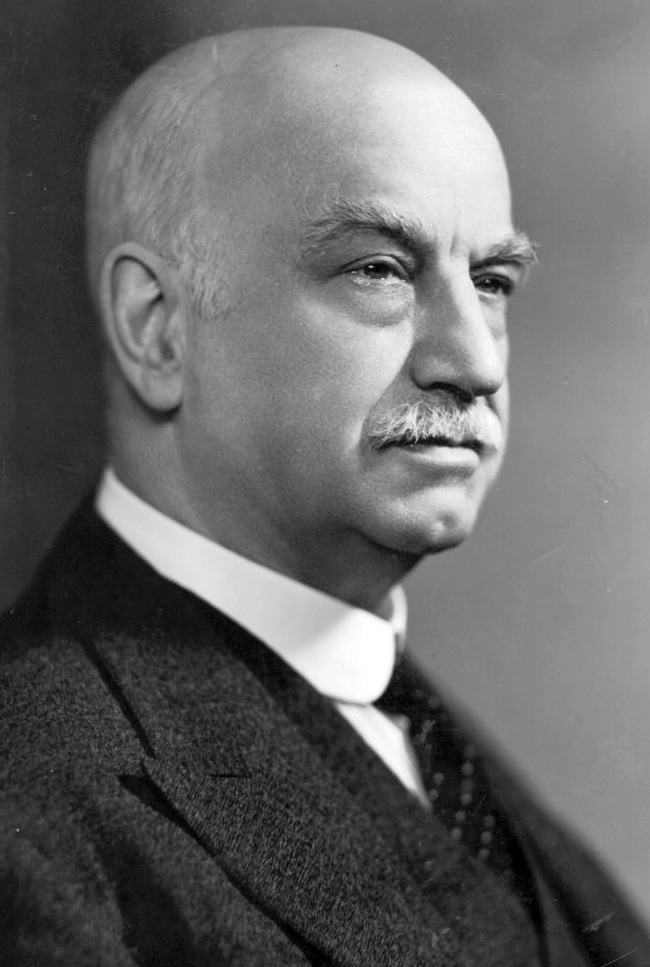 Commentary
Herbert Austin founded the Austin Motor Company in 1905, setting up business in a disused factory in Longbridge, about seven miles south west of Birmingham.

The company developed quite rapidly, with a steady increase in sales.  In 1910 Herbert Austin and his family moved from their home in Berwood Grove in Erdington to Lickey Grange, a much larger residence, situated about three miles from the factory.  The house, set in extensive grounds, was built in 1890 for Birmingham solicitor, Joseph Rowlands, from whom it was purchased.

By the time of the outbreak of war in 1914, Austin had developed a reputation for manufacturing sound and reliable cars and, as a result, became one of the first companies to benefit from the Government’s new wartime contracts. 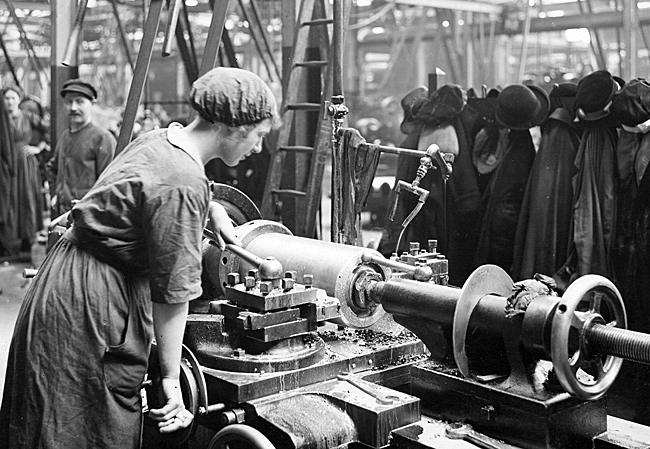 Major war orders were placed with Longbridge from the British and also the Russian governments, requiring the factory site to be significantly extended, with the construction of what became known as the North and West Works.  A further indication of the Company's growth was the increase in the workforce, from 4,000 in 1916 to more than 21,000 men and women in 1918.

At the end of the War, the Austin directors decided to buy the new buildings from the Government.  However, in April 1921, the payments on the loans that this required, together with a significant slump in orders, forced the company into receivership.

One of the reasons for Austin’s poor sales was its reliance on just one model the Twenty, which just could not be sold in sufficient numbers to ensure the company’s survival.

Herbert Austin’s solution to the problem was the development of a new, but much smaller, car.  He saw it as a complete contrast to the 3.6-litre Twenty, and a means of providing people of a moderate income with their first opportunity of owning a car.

The Austin Board’s reaction to his proposal was highly sceptical, as were even some of the staff at Longbridge.  Undeterred, and anxious to act as swiftly as possible without the usual company formalities, Herbert Austin invited 18-year-old Stanley Edge, a young member of the factory drawing office, to become his private draughtsman and assistant at Lickey Grange on the development of a brand new small car.

Throughout the winter of 1921-22, Stanley Edge worked on Herbert Austin’s preliminary drawings in the Billiard Room of the house, which had been converted into a drawing office. It appears that the young draughtsman made a significant contribution to the car's final design in persuading Sir Herbert to use a four-cylinder, vertical water-cooled engine rather than a horizontal air-cooled two-cylinder unit, which was the Company founder's preference. 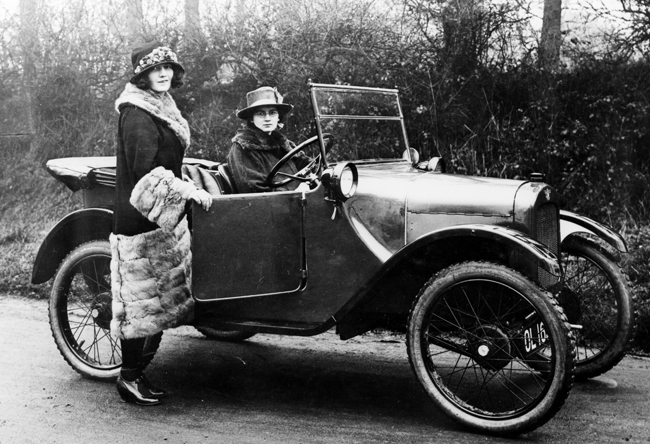 By Easter 1922, detailed drawings of the car were ready, and work began on the construction of the first prototypes.  On the Tuesday after Easter, a small number of Longbridge workers, specially selected by Sir Herbert, commenced production of three cars in a boarded-off section of the factory.

The cars had their first public showing at the Whit Monday carnival on the Austin Sports Ground.  Reaction continued to be mixed; the car was treated by as a joke (“a bath on wheels”), but Sir Herbert continued to defend his idea, managing – just – to get it passed the Board.

The first Austin Sevens went on sale to the public at the Olympia Motor Show in November 1922; by which time some of the strongest criticism had subsided following favourable reviews, praising the car’s speed, roadholding and economy. 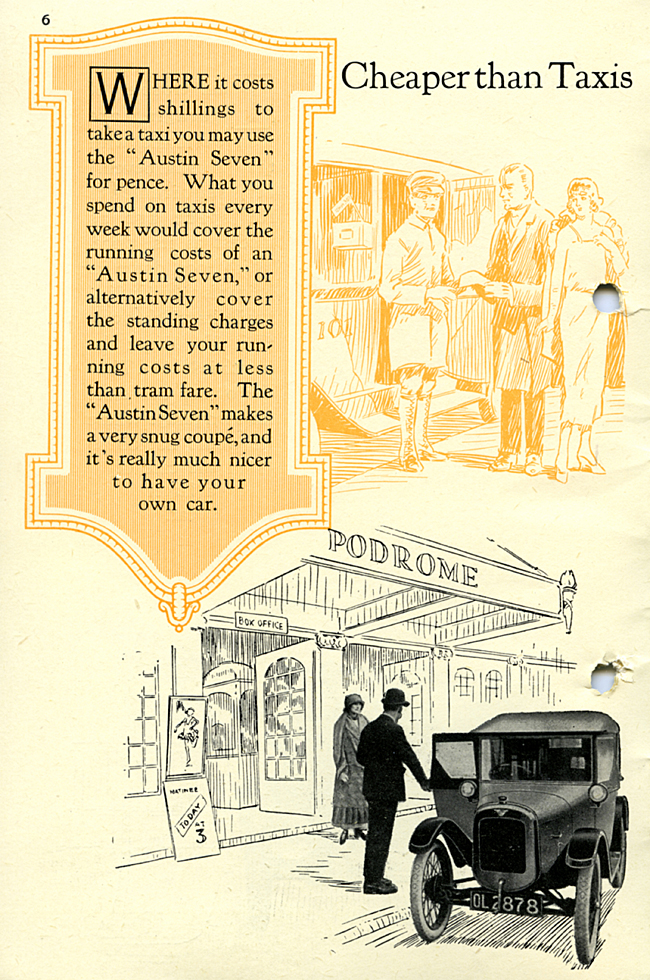 Although not selling as many cars as Ford’s Model T, the Seven became a best-seller for Austin, and the first new family car within reach of many people in Britain.  The Seven’s reputation was further enhanced by its sporting success, which included a whole series of 750cc records at Brooklands.  The Austin Seven continued in production until 1939.

Lord Austin, as he then was, died on 23rd May 1941, aged 74.  His wife Diana, Lady Austin, died almost exactly a year later, on 24th May 1942.  After her death, Lickey Grange was sold to the Birmingham Royal Institution for the Blind, which opened a junior school on the premises in 1945.

A few years later it became a senior school and, in the years that followed, further buildings were added around the original house. The school closed in 1991, and the site was sold for redevelopment.  The Grange was subdivided into flats, and further new housing built within the grounds, which now quite a substantial gated community.

The long-time home of Herbert Austin, founder of the Austin Motor Company.