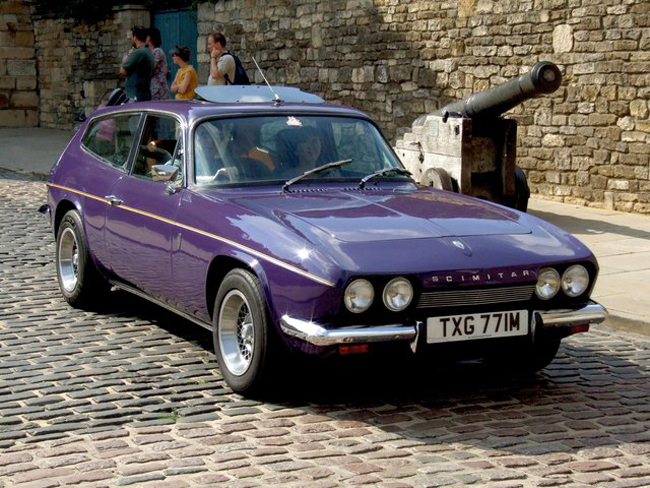 The site of the original David Ogle design business.

Commentary
Industrial designer, David Ogle, established his design business on Birds Hill in 1960; and the company he founded has been responsible for many well-known designs of cars and industrial products.

Probably the most famous of the cars is the Reliant Scimitar, produced in various forms from 1964 to 1986.  Other car designs include the Bond Bug, a bespoke Aston Martin, a modified Ford Cortina (built for Stirling Moss), and two cars, the 1.5 and SX1000, produced by Ogle themselves in the early 1960s.

Amongst the many other Ogle industrial designs are the Bush T130 radio, the Raleigh Chopper bicycle, a number of Star Wars models, and the Marble Run children’s toy.

In 2000, the design side of the business was sold to the Swedish company Noor.

The site of the original david Ogle design business.