A small village standing about eight miles south west of Leicester.  The Mallory name is thought to have originated from that of a follower who came from France with William the Conqueror.

The church at Kirkby Mallory contains a memorial to Ada Lovelace, born in 1815, the daughter of Lord Byron and Anne Milbanke.

Ada was born at Kirkby Mallory Hall.  As a young woman she studied mathematics and later worked alongside Charles Babbage - mathematician, scientist, engineer and philosopher.  Today she is credited with being amongst the first to recognise that numbers could represent entities other than quantity – making a leap from calculation to computation.  For this reason, she is today often described as the first computer programmer. 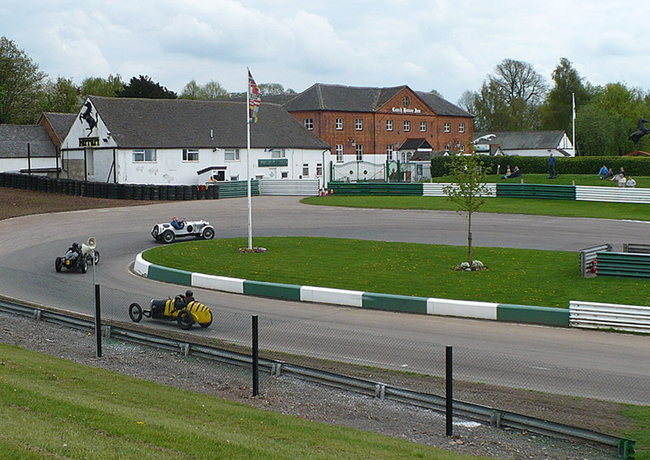