Commentary
At 12.00 noon on Saturday 2nd October 1897, Henry Sturmey and Richard Ashley, drove away from the John o’Groats House Hotel at the start of what was to become a 929-mile journey down the length of Britain.  Their car is believed to have been a Coventry-built Daimler, with a 4 h.p German engine.  They reached Land’s End Hotel, on the most westerly tip of Cornwall, almost three weeks later, on Tuesday 19th October 1897.

Henry Sturmey and Richard Ashley were almost certainly the first people to travel by car from one end of Britain to another, and theirs was, as one newspaper reported at the time, “probably the longest journey ever taken by a car” – particularly as Sturmey, after reaching Land’s End, planned to continue his trip along the South Coast to London, and then north to Coventry, where he lived. 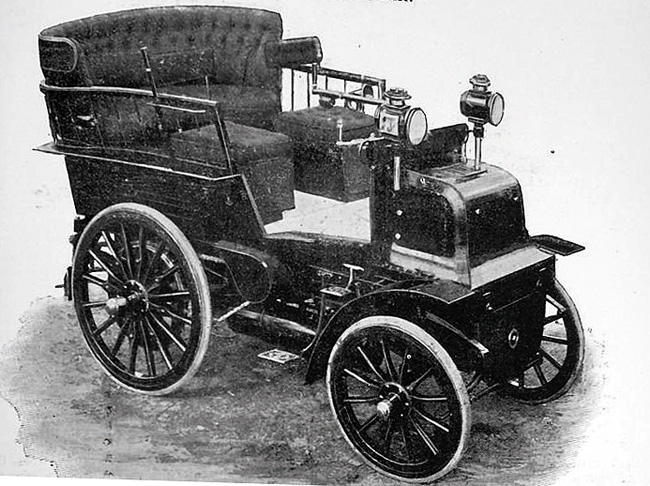 Driving at a relatively leisurely pace (and never on a Sunday), the journey south reportedly passed without a major hitch. From the outset, Henry Sturmey had no intention of setting any kind of speed record; that was held by George Pilkington Mills, probably the most famous British racing cyclist of the time, who had ridden from Land’s End to John o’Groats in just three days, five hours and 49 minutes.  (The tandem record was marginally faster.)  One of the main reasons for Sturmey’s trip was almost certainly to dispel the view “that autocars were utterly unreliable things”.

It is perhaps interesting to note that until shortly before the start of the trip neither Henry Sturmey nor Richard Ashley actually knew how to drive the car.  Sturmey apparently asked for “the loan of a man from the Daimler Co.”; and chose Richard Ashley, a young engineer who worked in the motor-testing shop.  Almost 200lbs of oil, spare parts, and tools were packed onto the car, which was also fitted with four fuel tanks, with a total capacity of 16 gallons.  The only significant modification to the car was the installation of a long, heavy pointed rod, known as a ‘devil’, fixed to the underframe, which could be let down in the event of the car stopping on a steep incline, preventing the vehicle from running backwards. 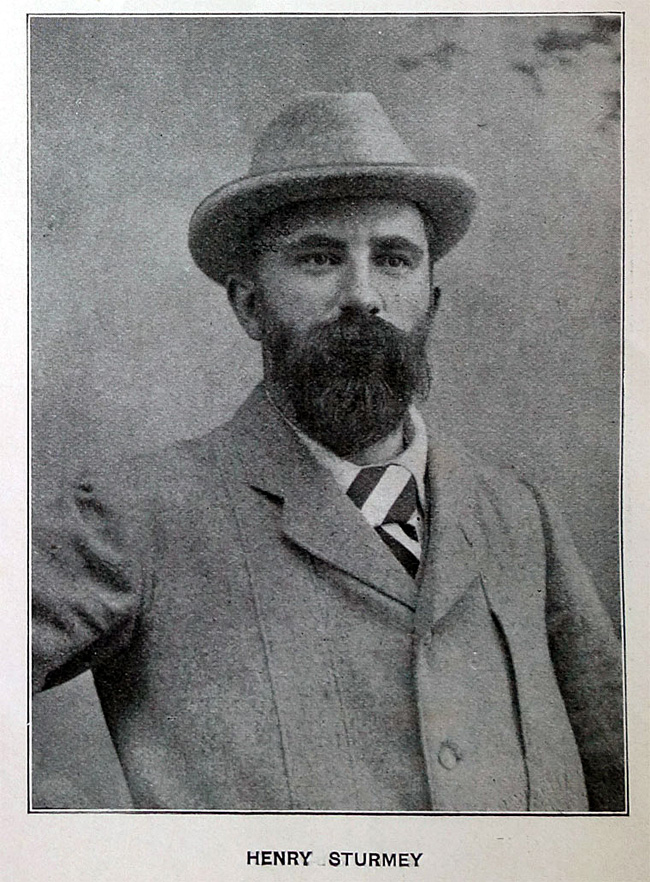 A science teacher by profession, Henry Sturmey first made his name in the cycling world; not on the track, but as a cycle-touring enthusiast and an advocate for the developing cycling movement.  In June 1879, he published a 300-page illustrated book called “The ‘Indispensable’ Bicyclist’s Handbook and Guide to Bicycling, forming a complete Cyclopaedia on the subject”.  Despite its cumbersome title, it proved to be a best-seller; the first edition sold out in a month.  Within three months, a second edition had been printed, published by Iliffe & Son, a company who were later to make an important contribution to motoring in Britain.

Over the next 20 years, Henry Sturmey juggled teaching (by 1880 he was headmaster of the Coventry Collegiate School) with further publications and articles on cycling – and photography.  By the mid-1890s, he was also involved in promoting the motor car and, in 1895, became the first editor of The Autocar (today, the world’s oldest motoring magazine), published by Iliffe & Son.

By early 1896, Sturmey was a director of the Daimler Motor Company, and a member of the British Motor Syndicate, established by Harry Lawson in his quest to monopolise the burgeoning British automobile industry through the acquisition of foreign patents.

Sturmey’s involvement with Daimler seems to have ended in 1899, and in 1901, he left The Autocar, after being injured in a serious road accident near Canterbury in Kent.  However, it was just a year later that Henry Sturmey’s probably most famous legacy first appeared. 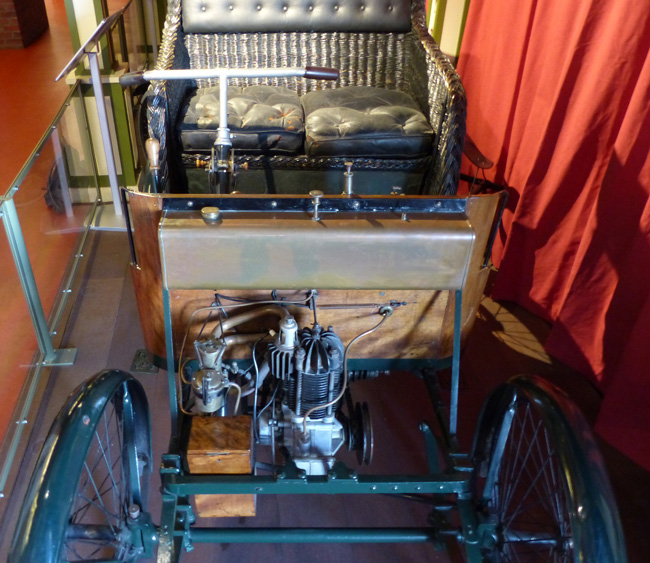 In October 1902, it was announced that the cycle manufacturer Raleigh would be making a Sturmey-Archer three-speed bicycle gear, which, with a freewheel facility on all three gears, was a significant advance on what had previously been available.  The variable gear was the outcome of the work of a number of people, including: Frank Bowden (founder of Raleigh Cycles), Henry Sturmey, James Archer, Alfred Pellant, William Reilly, and George Mills (of Land’s End to John o’Groats fame), building on patents registered by Archer and Sturmey.

Sturmey-Archer gears are still produced today, with total sales of over 80 million, and current (2020) annual sales of more than a million.

In the same year, 1902, Henry Sturmey announced, through The Autocar, his ownership of the right to manufacture the American Duryea car in his home city of Coventry.  A year later, he was driving a Duryea in time trial and hillclimb competitions. 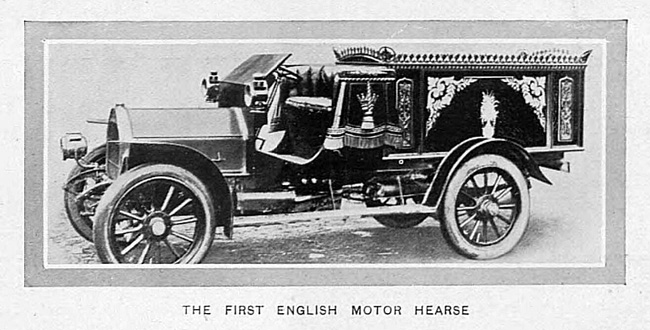 Early in 1907, Henry Sturmey transferred Duryea to a new company, Sturmey Motors, and for a number of years manufactured light vans and cars, under the name Lotis.

Sturmey’s involvement in motor manufacture ultimately led to his bankruptcy, although he continued to write and speak on motoring and cycling matters.

After a period of poor health, Henry Sturmey died in January 1930, in Quarry Close, St Nicholas Street, Coventry, in the house that he shared with his sister.  Fulsome tributes were paid to the contribution he had made to the worlds of journalism, cycling and motoring.

Further details
• Henry Sturmey published an account of his journey from John o’Groats to Land’s End in The Autocar, 1898, reproduced in The Motor Car Lover’s Companion, Richard Hough (Ed), George Allen & Unwin Ltd, 1965.
• For background information about the area: www.visitjohnogroats.com.