A village situated near the north-eastern tip of the Scottish mainland, and a short distance from the coast.  The name is thought to be derived from the name of a Dutch settler, John de Groot, who built an eight-sided house on land close to where the Hotel now stands – a feature echoed in the design of the current building. 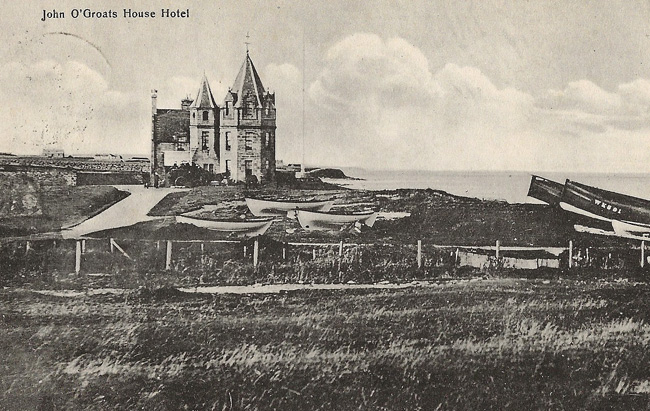