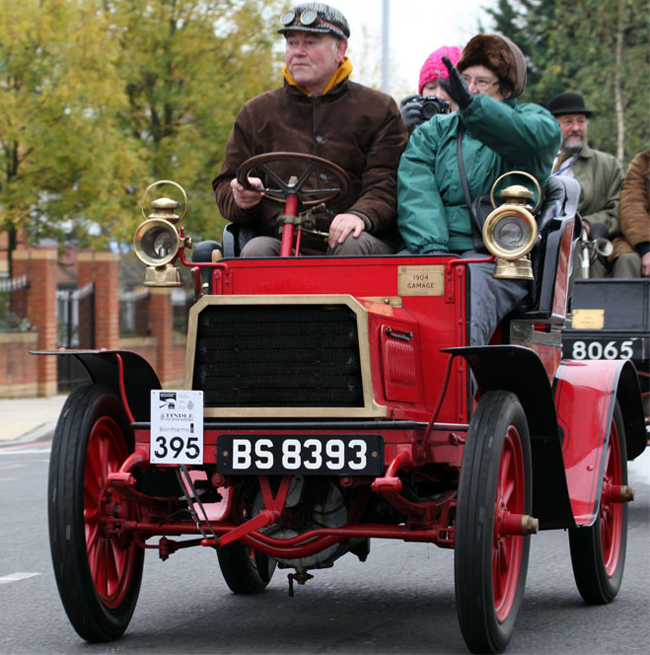 A famous London store with its own car brand.

Commentary
Until its closure1972, Gamages was one of London’s best-known department stores.

It all began on the Holborn site in 1878, when Albert Walter Gamage set up shop as a watch repairer.  It didn’t take long for the business to grow, and within ten years the store had a reputation for selling a wide selection of goods that were invariably at a lower price than those offered elsewhere. 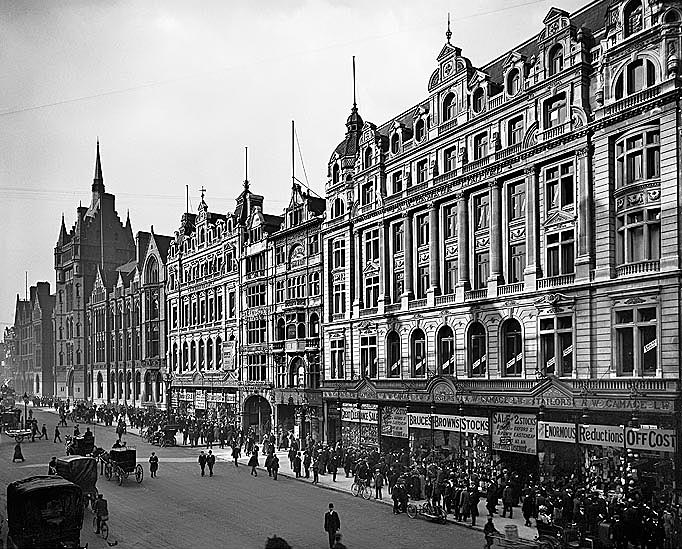 Clothing, furniture, kitchen utensils, sports goods, gardening and camping equipment – Gamages offered the lot.  But there were two things for which it became particularly well-known.  The first was its extensive mail-order catalogue, and the second, its toy department where, each Christmas, during the 1950s and 60s, the store laid on one of the finest model railway exhibitions in the country.

One speciality that Gamages developed very early on was the sale of bicycles and cycle accessories; and, as was so common at the start of the 20th century, it was not long before the step was taken from selling cycles to motorcars. In fact Grace’s Guide has an advertisement for a motorised Gamage Quadricycle (surely a car in all but name) as early as 1900. 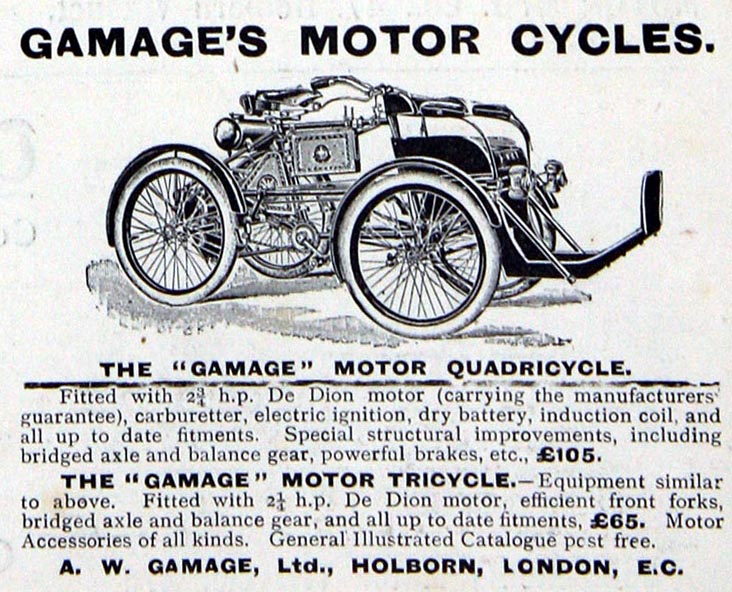 Nick Georgano, in the Beaulieu Encyclopaedia of the Automobile, describes the first Gamage cars as single- and twin-cylinder light cars with De Dion-Bouton or Aster engines.  These were sold in 1903-4, and were almost certainly built by Lacoste et Battmann in Paris.  The only other mention of a Gamage car is a 1½-litre, four cylinder light car, produced in 1914 with a Chapuis-Dornier engine

A famous London store with its own car brand.