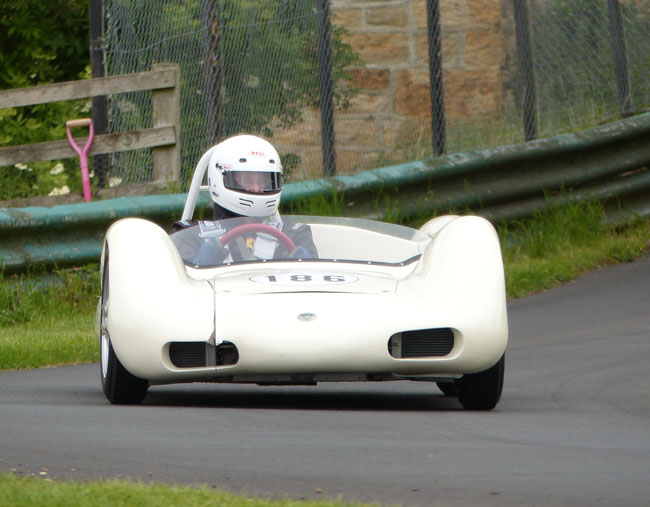 The longest hillclimb in Britain.

Location
Harewood, Leeds, LS17 9LA; the course is set in the grounds of Stockton Farm, just off the A659, one-and-a-half miles east of Harewood.

Commentary
The hillclimb runs through Stockton Farm, bought from the Harewood Estate, in the early 1950s, by Arnold Burton.

As well as owning the Burton tailoring chain (his father, Montague, founded the company), Arnold Burton was a keen motoring enthusiast, competing in motor sport at a high level, with entries in the Alpine, Tulip and Monte Carlo Rallies.  During the early ‘60s, he was also a director of TVR, and involved in the development of the Grantura Mk 2. 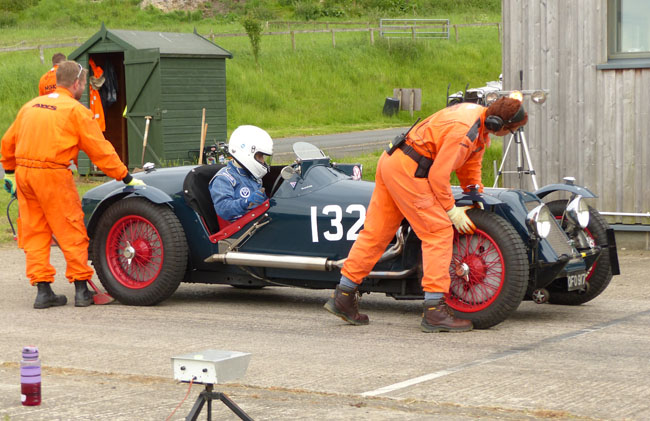 In 1962, in partnership with the British Automobile Racing Club, Arnold Burton created the Harewood Speed Hillclimb.  Originally 1,200yards in length, the course was extended in the mid-1980s to a distance of 1,548 yards, making it the longest hillclimb in Britain.  Today it hosts about 12 events each year, including two rounds of the British Hillclimb Championship.

The longest hillclimb in Britain.