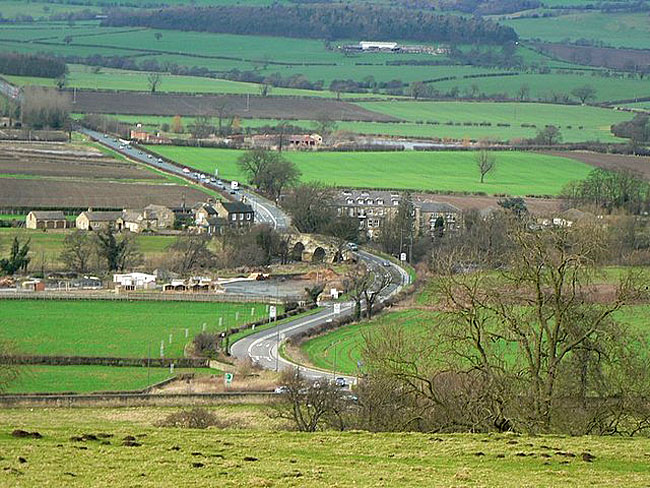 An early hillclimb, mainly notable for the efforts by the police to prevent it from taking place.

Location
On the A61, between Harewood Bridge (which crosses the River Wharfe), and the entrance to Harewood Park, still on the A61.

Commentary
On the 23rd August 1902, the Yorkshire Automobile Club organised a hillclimb trial between Harewood Bridge and Harewood Park - a distance of 1,548 yards.

Although hillclimbs and speed trials held earlier in year had drawn large crowds, there was still some resistance to such events held on public roads or in public spaces.  With a national speed limit of twelve miles per hour, it was inevitable that almost every competitor would, at some stage, be in breach of the law.  Some local police forces turned a blind eye to this, others were much more vigilant.

About 30 cars had gathered at Harewood Bank when the organisers realised that amongst the crowd were a significant number of police officers, intent on ensuring that any drivers exceeding the speed would automatically face prosecution.

As the Automotor Journal reported, “In respect of about half the vehicles, the menace (of the police) did not greatly matter, since the low-powered cars probably could not transgress the limit in breasting the hill.  As to the remainder, however, the high-powered cars, the warning amounted to a prohibition, and they discreetly withdrew from the competition.”

The hill up Harewood Bank itself was 1,148 yards in length, with a gradient of between 1 in 22 and 1 in 11. The plan had been to give competitors a 400 yard flying start, but as this seemed to promise higher speeds than the police would accept, the cars were started exactly at the bottom of the hill. 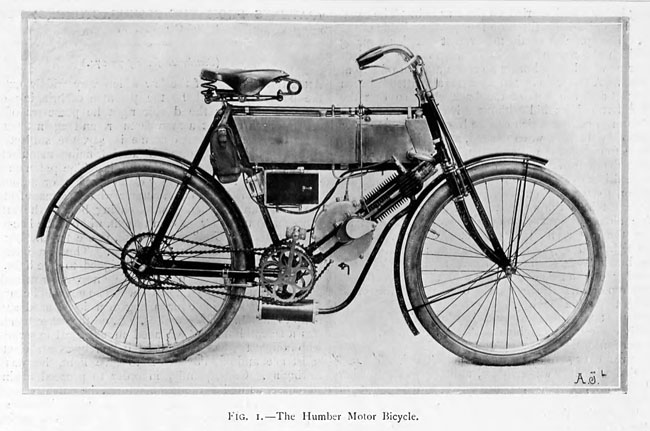 Mr. H. Whittaker’s 2 h.p. Humber Motor Bicycle, achieved the fastest time of the day (at an average speed of just over 18mph), 15 seconds ahead of the fastest car – a 12 h.p Pieper, driven by a Mr P Waud.

Between Harewood Bridge and Harewood House.

An early hillclimb, mainly notable for the efforts by the police to prevent it from taking place.