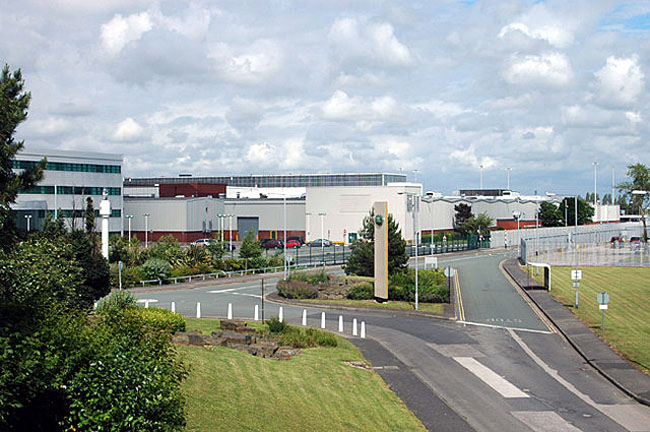 Commentary
The Jaguar Land Rover plant in Halewood was originally part of a large manufacturing site built by the Ford Motor Company, first opening in 1963 for the production of the Anglia, Corsair and, later, the Escort.

In autumn 1989, Ford took control of Jaguar for a reported sum of £1.6 billion - the first step in the creation of its Premier Automotive Group (Jaguar, Aston Martin, Land Rover, Volvo and Lincoln-Mercury).  It did not take long for Ford to start modernising the Coventry-based company and developing new models.  One of these was the Jaguar X-Type; a mid-size saloon and estate, sharing a number of components with Ford’s Mondeo.  Manufactured in Halewood and launched in 2001, it was the first Jaguar to be built outside the Midlands.

In 2000, Ford went on to buy Land Rover from BMW, with the remainder of the Rover Group passing to the British Phoenix Consortium.  Again, Ford set about developing and upgrading the Land Rover model range, and this included launching the Freelander 2 - an improved design, using many mechanical components from the wider Ford Motor Group.  Like the X-Type, it was manufactured at Halewood and, again, tradition was broken when it became the first Land Rover not to be built in Solihull.

There were further significant changes in 2008 when Ford, facing big losses in the United States, decided to sell off most of its Premier Automotive Group to help balance the books.  In March 2008, Ford announced that it had sold Jaguar and Land Rover to the Indian Tata Group who, in 2013, formed Jaguar Land Rover into a single company. 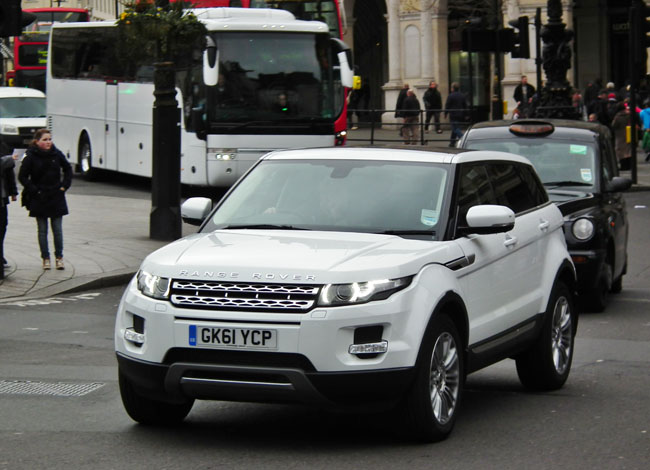 Following Tata's takeover, a significant level of investment took place at Halewood as the site was prepared, first for the manufacture of the Range Rover Evoque in 2011, and then the Land Rover Discovery Sport in 2014.