The largest city in Scotland, and the third largest in the British Isles.  Glasgow is situated on the River Clyde growing, during the nineteenth and early twentieth centuries, from a small rural settlement to a major seaport and industrial city becoming, in the process, a pre-eminent centre for chemicals, textiles, and engineering.

Although some manufacturing industries have declined, inductry and finance remain central to Glasgow's economy.  It is also an important centre for art and sport, with a large number of theatres and galleries.  In 2014 was the host city for the Commonwealth Games. 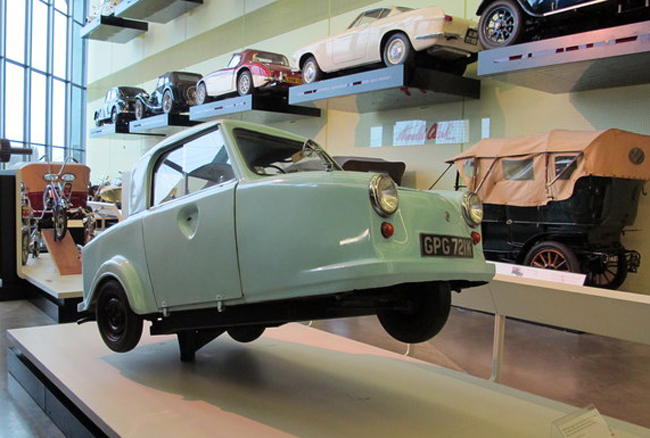