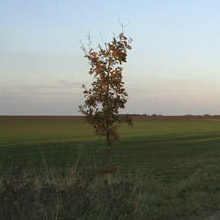 Location
The former RAF base is about three miles south west of Folkingham village.

Commentary
RAF Folkingham was originally established during the Second World War as a decoy airfield, designed to draw enemy attacks away from RAF Grantham, located on the eastern edge of the Lincolnshire town.

The station was closed in 1947, and in 1949 became a test track and workshop facility for BRM.  It was here, in December 1949, where the team's first car was shown to the press.

In 1959, Folkingham was re-opened by the RAF as a base for the Thor Intermediate Range Ballistic Missile, and BRM moved its facilities to North Witham on the south-western edge of the county.

In 1963, the RAF base closed for the second time when the Thor squadrons were disbanded.  BRM moved back to Folkingham, but remained there for only three years, until the site was sold for agriculture. 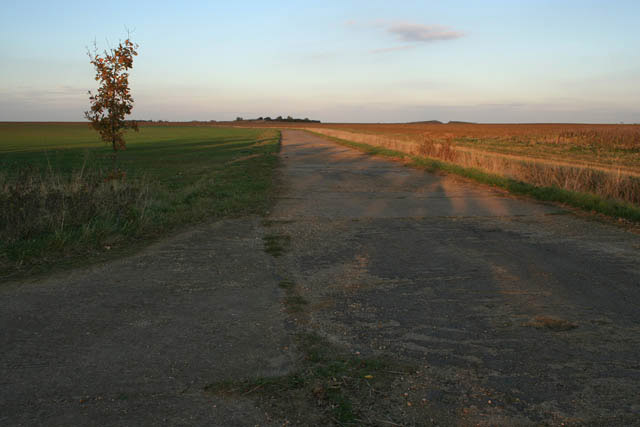 A former RAF base, about three miles south west of Folkingham village.