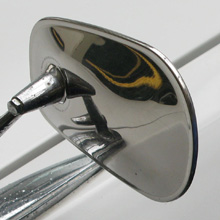 Commentary
The plant at Ellesmere Port is today Vauxhall’s only car factory in Britain. It is built on the site of the Hooton Park estate, ownership of which can be traced back more than 900 years.

The original estate manor house was replaced in 1489 with a half-timbered hall. This was pulled down around 1778, and a Palladian-style mansion was built in its place.

Hooton Hall was further developed in the 1860s, with additions that included a new dining hall, art gallery and a 100-foot tower. It also had it own racecourse, with a grandstand.

At the start of the First World War, the estate was requisitioned by the War Department as a training ground for both the Army and the Royal Flying Corps, with the main building being used as a headquarters, hospital and officers’ mess. 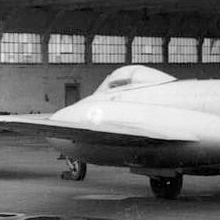 It was during this time that three double aircraft hangars were constructed on the site. These still survive today and are notable for their unique lattice timber construction, which does away with the need for internal supports.

Hooton Hall was left in a very run-down state by the military, and was demolished in 1925. In 1927 the airfield that had been laid in the Park during the War became the site of a local air pageant; leading to the establishment of a very active local aero club, and to the aerodrome being used for three years as Liverpool’s main airport.

The RAF returned to Hooton Park in 1936 and, from 1939, it was an important centre for the assembly, servicing and repair of both British and US air force aircraft.

In 1959, a number of UK motor manufacturers were involved in discussions with the Government's Board of Trade over possible sites for expansion well away from their traditional manufacturing base.  The town clerk of Ellesmere Port invited the five major car companies to visit the area, but only Vauxhall responded positively.

Although the decision for Vauxhall to build a factory somewhere in the area was taken relatively quickly, there was considerable debate over its exact location, particularly when Vauxhall applied to develop an area at Hooton Park, which by then had established itself as the site of Cheshire Show Ground. 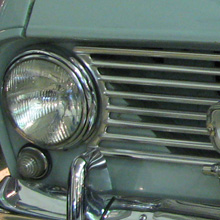 Planning permission for the development of a factory on a 400-acre site was granted in August 1960. Construction began a year later, and the first new employees were recruited in November 1962. In the following year production of gearboxes was moved from Luton to Ellesmere Port, with car assembly (of the new Vauxhall Viva) following in June 1964.

The manufacture of three series of Vauxhall Viva at Ellesmere Port was followed by the assembly of the Chevette, and then the Astra.  The Vauxhall/Opel Astra/Kadett was first introduced in 1979. It is now in its sixth generation, and still in production at Ellesmere Port.

In March 2017, it was announced that Vauxhall was to be sold to French carmaker, Peugeot-Citroen. 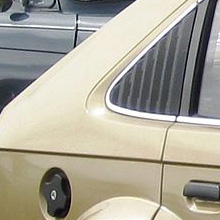