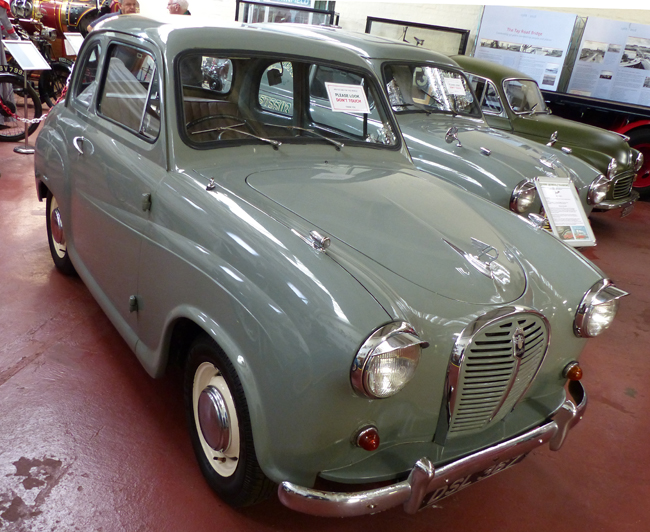 A lively and active local transport museum with a changing collection of cars, public service, and commercial vehicles. 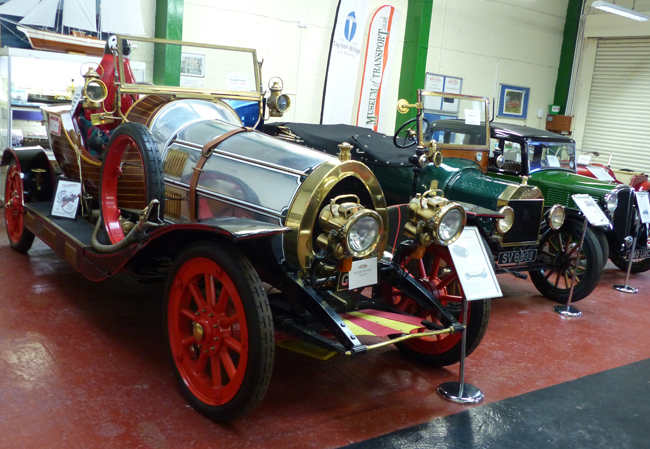 Commentary
Currently in what it is hoped will be temporary premises, the Museum has an interesting and wide-ranging collection of cars and commercial vehicles.  These range from a 1915 Ford Model T and 1933 Standard Little Nine to a Hillman Imp and Scamp electric car, both produced in Scotland in the 1960s.  Also, prominently displayed, is a running recreation of the car used in the Chitty Chitty Bang Bang film.

Plans are already well underway, subject to raising the required funding, to re-open the museum in Dundee’s former Maryfield Tram Depot, thought to be the oldest surviving building of its kind in Scotland.