A large town in South Yorkshire built on the site of a Roman camp on the bank of the River Don.

Doncaster was predominantly an agricultural area until the mid-nineteenth century, but was transformed by the arrival of the railway in 1848 and the later development of the surrounding coalfield.

Both industries declined towards the end of the twentieth century and, as a consequence, Doncaster has undergone considerable redevelopment.  However, it remains an important manufacturing and transport centre. 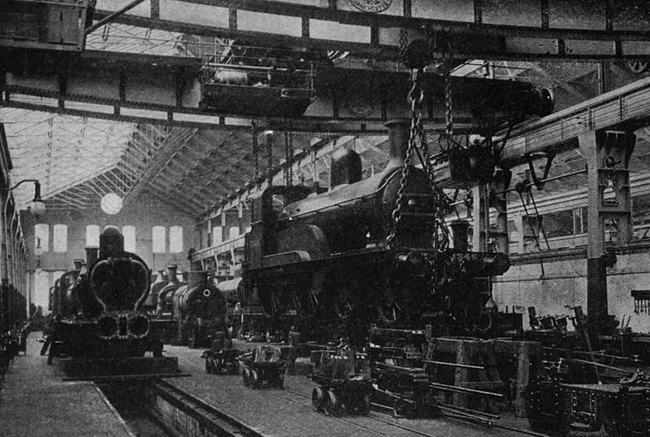 The street where W.O Bentley, founder of the Bentley Motor Company, stayed in digs during his apprenticeship with the Great Northern Railway.